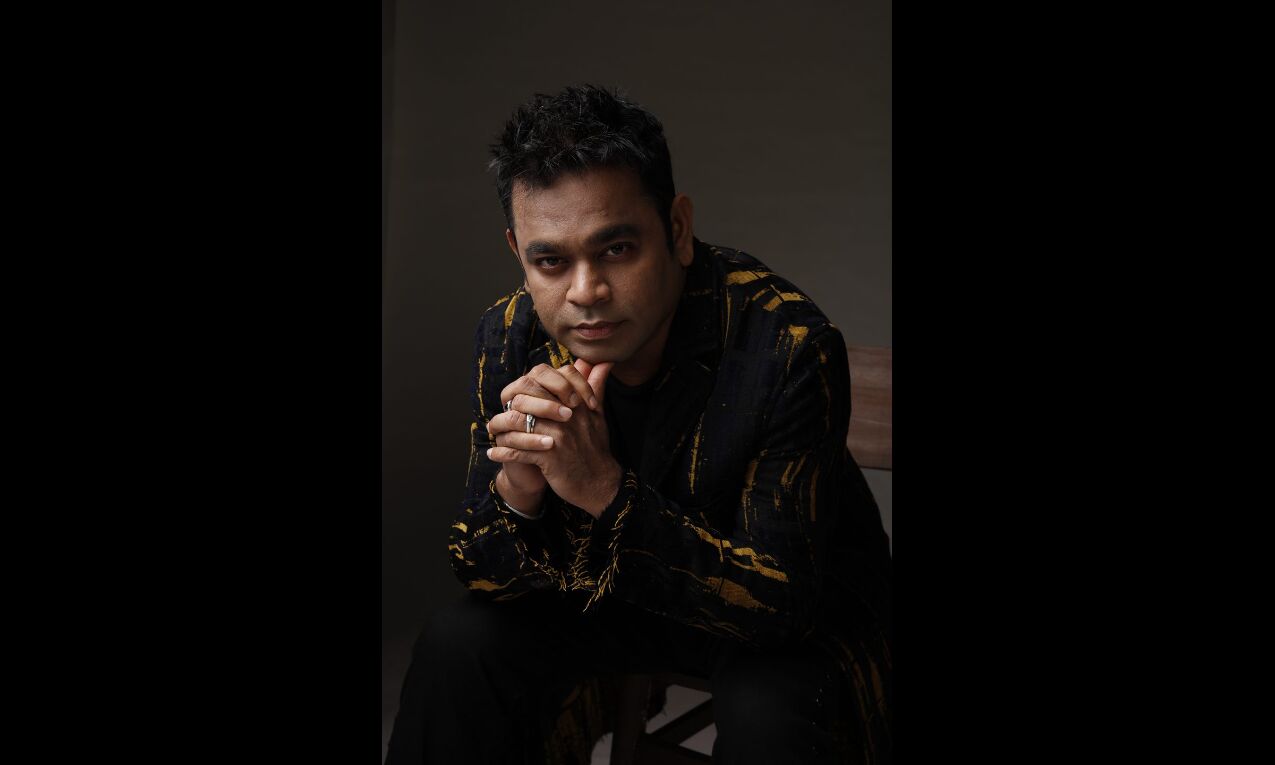 Cannes Film Festival is one of the highly anticipated and most prestigious movie events. The festival will see several prominent celebrities and artists from all over the globe. This year, the brightest stars from India including Nawazuddin Siddiqui, Pooja Hegde, AR Rahman and others will be representing the country and are all set to walk the red carpet. The Indian delegation is being led by I&B Minister Anurag Thakur as they attend the event to represent the country.

Music maestro AR Rahman spoke to a leading news agency and said that it is a great honour to be a part of such an important event.

"It is a great honour to be here. I also have my first directorial film which is premiering at Cannes XR," he said.

CBFC Chief Prasoon Joshi, who is present at the festival, also said, "India has always come to Cannes. There are two parts to Cannes, one is the market and the other is where the films are showcased, both are very important for us. This is a special year because India is the county of honour."

He added that the government and all the filmmakers together have taken this very seriously and they are looking forward to having very fruitful discussions at the industry level and partnership level between different bodies.

"The next era can belong to India, especially in terms of global ideas coming out of India. It will be a great festival for us and we all look forward to it," Prasoon Joshi added.

India has been named as the official 'Country of Honour' at the upcoming Marche` Du Film.