Appreciation gives me strength to do better work: Kumud Mishra 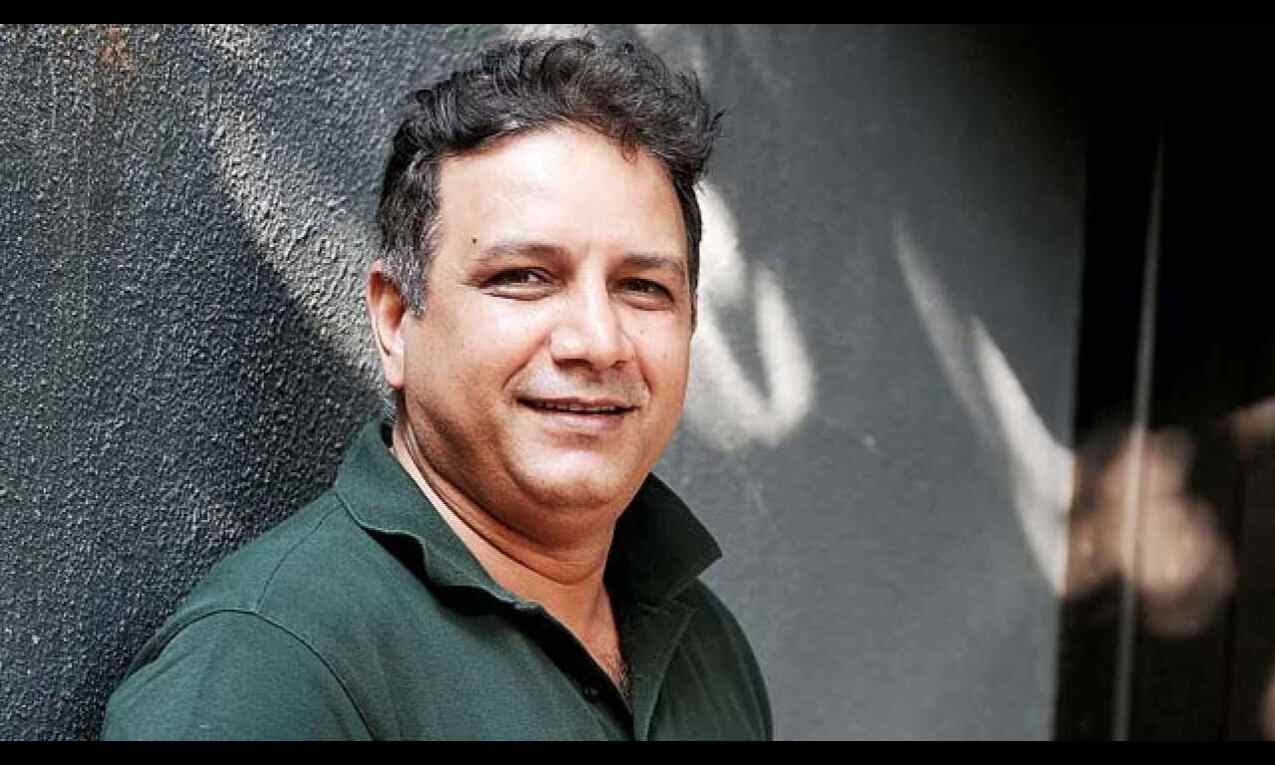 Mumbai: Seasoned actor Kumud Mishra says the love and appreciation he receives for his performances makes him believe that he is on the right path.

Mishra, whose filmography boasts of acclaimed films such as "Rockstar", "Filmistaan", "Sultan", "MS Dhoni: The Untold Story", Tiger Zinda Hai, Article 15 and Thappad, said he is aware of the audience expectations and it motivates him to work hard.

"There is no limit to greed. I am in a happy space and there is no shortage of work. I am in the right direction. By and large, people are liking my work and it gives me strength and also challenges me to do better work. However, everything cannot always be perfect and right, there could be times when I won't be able to perform that well, but the attempt is always to give my best," the 53-year-old actor told PTI in a virtual interview.

Even though he was familiar with the uncertainties attached with the profession of an actor, Mishra said he takes every challenge in his stride.

"As an actor, there have been no obstacles and no problems because it is me who chose this profession. I was aware of all the uncertainties that it brings along. There is struggle but it is internal," he added.

Be it big-budget entertainers like Sultan and Sooryavanshi or social dramas such as Thappad and Article 15, Mishra is known for his ability to make a character his own.

The actor believes commercial films are important as it propels him to do independent movies.

"There are different reasons to do a film, some you do it because the script is brilliant, some you do to work with a director and some you do for money. Money is important, it helps you to run the house. Also, it will give you the freedom to do independent work. I give a lot of importance to commercial big films as they contribute a lot to cinema and create a space for small independent movies."

His latest on-screen appearance was in Imtiaz Ali-created series Dr Arora-Gupt Rog Visheshagya, which premiered on July 22 on SonyLIV.

The show, billed as a quirky and light-hearted dramedy, chronicles the life and times of a travelling sex consultant (Mishra) and his various patients.

The series marks his second collaboration with Ali after 2011 Rockstar.

The versatile actor said when the filmmaker offered him the show he immediately said yes as he wanted to team up with Ali again. The show is directed by Ali's brother Sajid Ali and debutant Archit Kumar.

"I know their sensibility and that they do not approach the subject to titillate the audience or have cheap humour in it. Eventually, the aesthetics of Imtiaz Ali is there in the show and I am comfortable with that," the actor added.

Mishra said he felt the story of "Dr Arora..." deserved to be told.

"With this show, a dialogue shall begin in society and we might be able to normalise the talk around sex," the actor added.