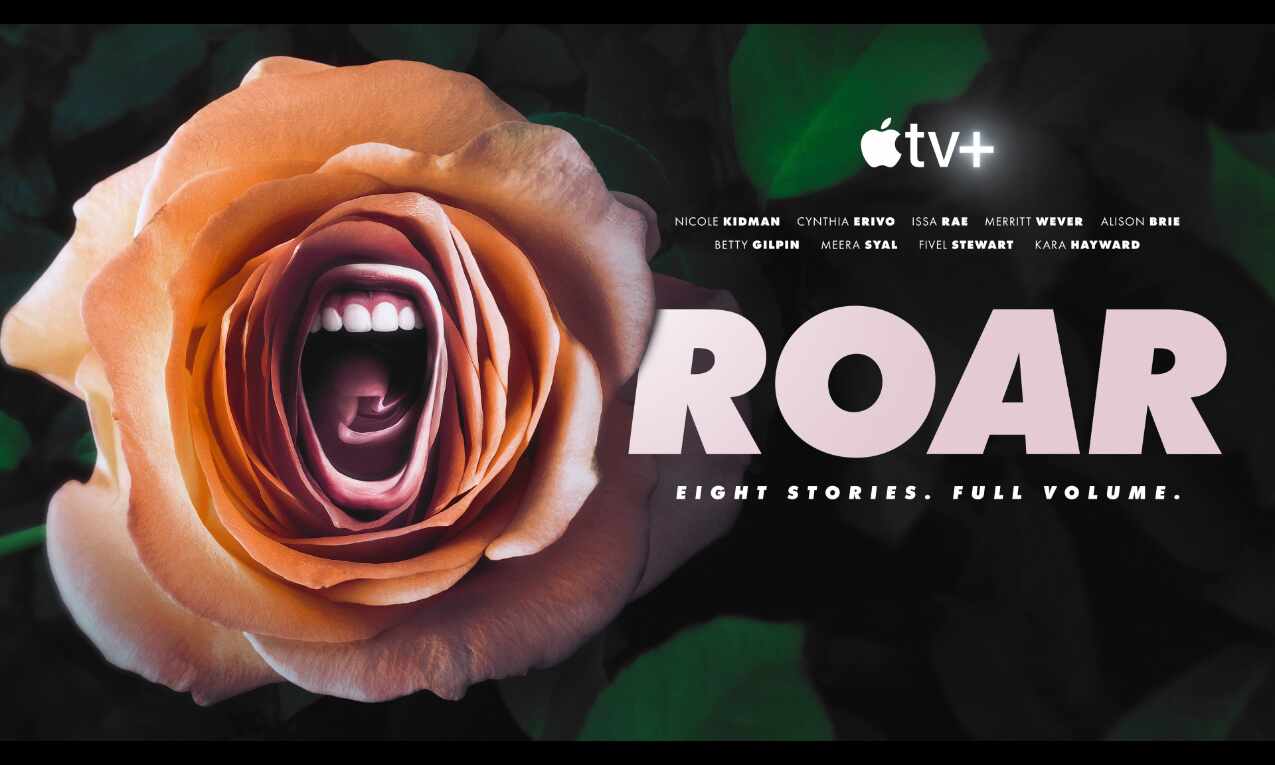 Based on a book of short stories by Cecelia Ahern, the series is the first to be released under Roar creators and co-showrunners Carly Mensch and Liz Flahive's overall deal with Apple TV+.

In Roar, women eat photographs, date ducks, live on shelves like trophies. And yet, their struggles are universal.

Kidman also executive produces alongside Per Saari and their Emmy Award-winning Blossom Films.