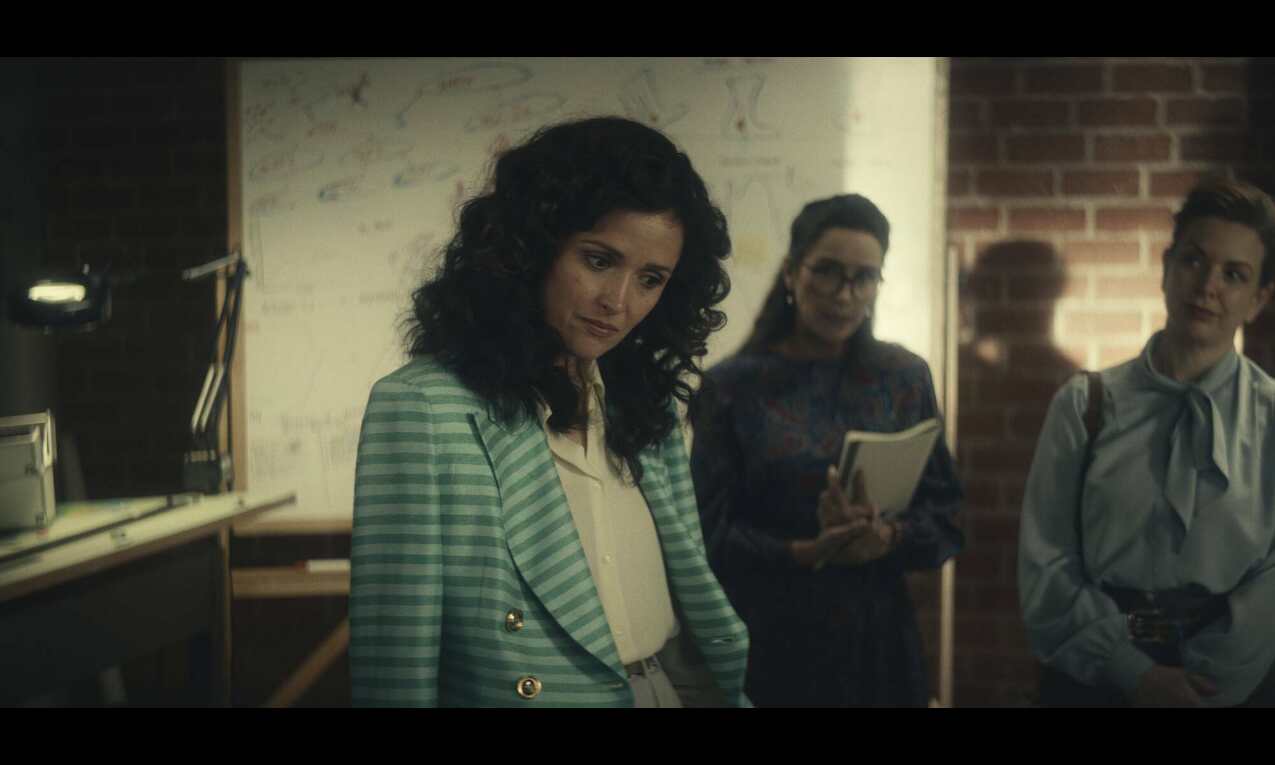 Los Angeles: Streaming service Apple TV+ has cancelled the red-carpet premiere of "Physical" season two in the wake of a shooting incident at an elementary school in Texas.

During the incident on Tuesday, which is one of the worst school shootings in American history, an 18-year-old gunman opened fire inside the school premises, killing 21 people, including 19 children and injuring several others.

The assailant, who was identified as Salvador Ramos, a resident of the area where the school was located, was eliminated in police firing.

According to The Hollywood Reporter, the red-carpet premiere of the Rose Byrne-led show was cancelled just hours before the event was to take place at Hollywood's Linwood Dunn Theatre.

"Out of respect for today's tragedy in Texas, tonight's screening of 'Physical' season two will be a private event with no press. We thank you for wanting to be there with us and know that you join us in our heartfelt support for all of the families affected by today's event. We're grateful for your understanding," a statement from the show's cast and creative team read.

Meanwhile, cable network CBS pulled the season four finale of its series "FBI" after the shooting incident. The final episode was pulled due to the fact that the storyline concerned a school shooting.

As per the official synopsis of the fourth-season finale, the episode follows the FBI team as they investigate a deadly robbery that garnered a cache of automatic weapons for the killers. They discover one of the perps is a classmate of Jubal's son, who is reluctant to cooperate with the case.

In its place, CBS will air the rerun of the season's episode 12, which originally aired in February.