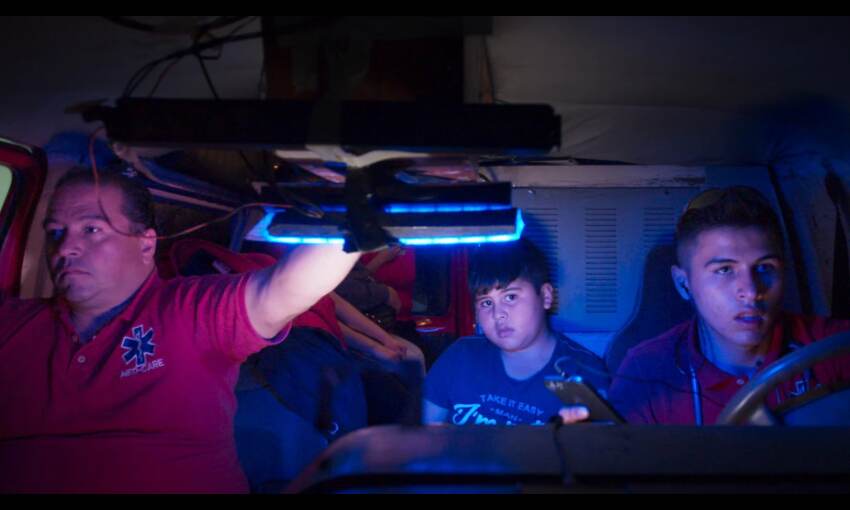 In a statement, the company said it has ordered 10 episodes of the series, which is inspired by the award-winning documentary of the same name and comes from creator Gibran Portela.

The series is currently in production in Mexico City and will feature an entirely Hispanic cast and crew, led by actor Joaquin Cosio.

Along with her father Ramon (Cosio) and her siblings Marcus (Calva) and Julito (Bautista), Marigaby serves a population of millions by tackling extreme medical emergencies to make a living.

Portela has created the show with Julio Rojas. Natalia Beristain will serve as showrunner and director.

Midnight Family is produced by Apple, Fremantle, and Fabula.