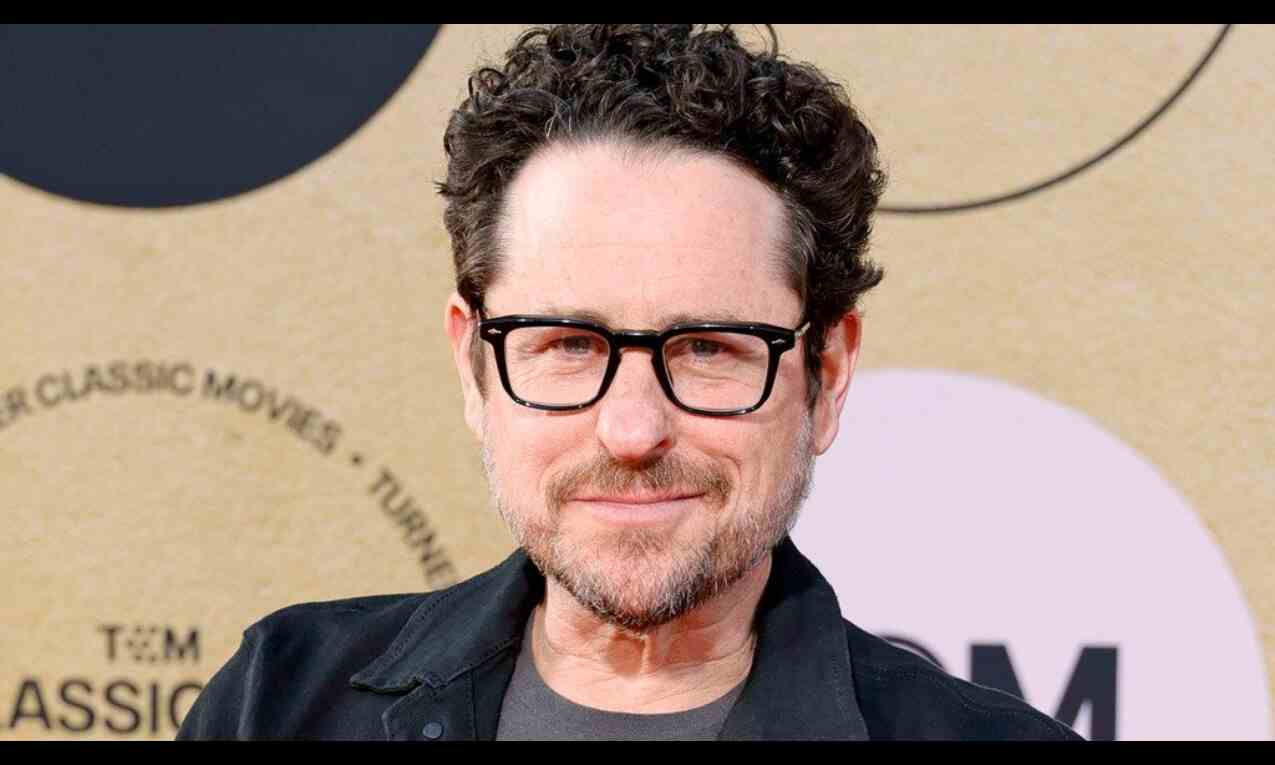 Los Angeles: A live-action series based on the popular manga and animated show "Speed Racer" is in the works at Apple.

According to The Hollywood Reporter, filmmaker JJ Abrams will serve as an executive producer on the project.

Though the details of the series are scarce at the moment, the show is written by Hiram Martinez and Ron Fitzgerald, who will also serve as co-showrunners.

Abrams will executive produce under his Bad Robot banner. Warner Bros. Television is the studio where Bad Robot is under an overall deal.

"Speed Racer" was first launched in Japan as a manga series titled "Mach GoGoGo" by Tatsuo Yoshida in 1966. It was later adapted into anime by Tatsunoko Productions, which aired on Japan's Fuji TV as well as in the US.

The story follows the adventure of auto racer Speed Racer and his souped-up car, the Mach 5.

The series would be the second live-action project based on the iconic Japanese character.

Filmmakers Lily and Lana Wachowski had written and directed a 2008 film, featuring Emile Hirsch in the title role. The film was a major box office disappointment and received mostly negative reviews from critics.