Aparshakti moves out of comic roles 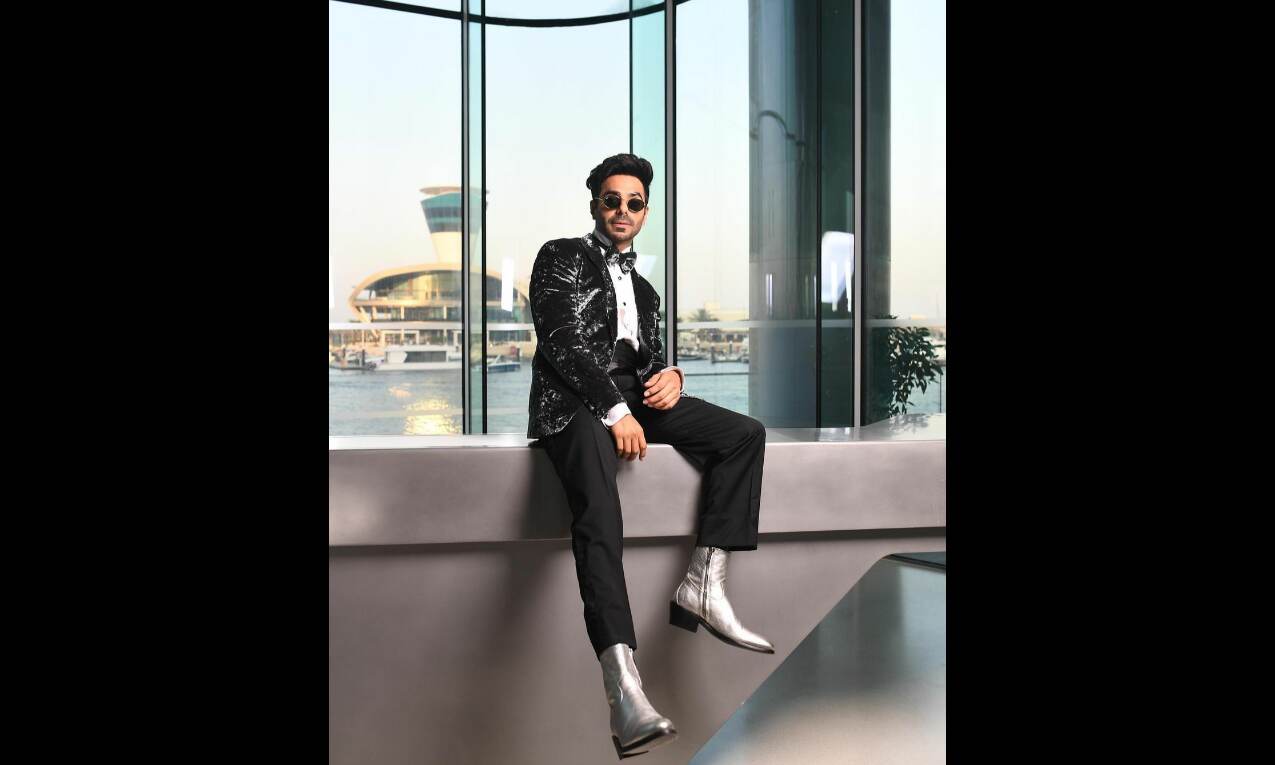 Aparshakti Khurana is set to play the role of a Kashmiri terrorist in his upcoming film 'Dhoka D Round Corner', thereby departing from his comic roles. The film explores different facets of human relationships but follows a rather gritty and darker central theme.

Talking about the film, the actor said, "With 'Dhoka', I am attempting a very different genre for the very first time. I was trying to do something apart from comedy for a while now but only Kookie Gulati and Bhushan Kumar showed that confidence in me. It explores a different take on human relationships intertwined because of personality complexes, captured with an overall theme which is slightly grungy and grey."

Shedding light on his part in the film, he added, "I play a Kashmiri terrorist in the film. I have tried to show a different side of myself as a performer and I hope that the audience accepts me in this new version of mine on the big screen! Really excited for this one."

Directed by Kookie Gulati, who has earlier helmed the OTT film 'The Big Bull', 'Dhoka D Round Corner' is a suspense thriller.

"I hired and worked extensively to learn the Kashmiri language for my character. Also, I had to drop down a little weight to achieve a leaner look as the character demanded that and had to shorten my hair for the look," shared Aparshakti.