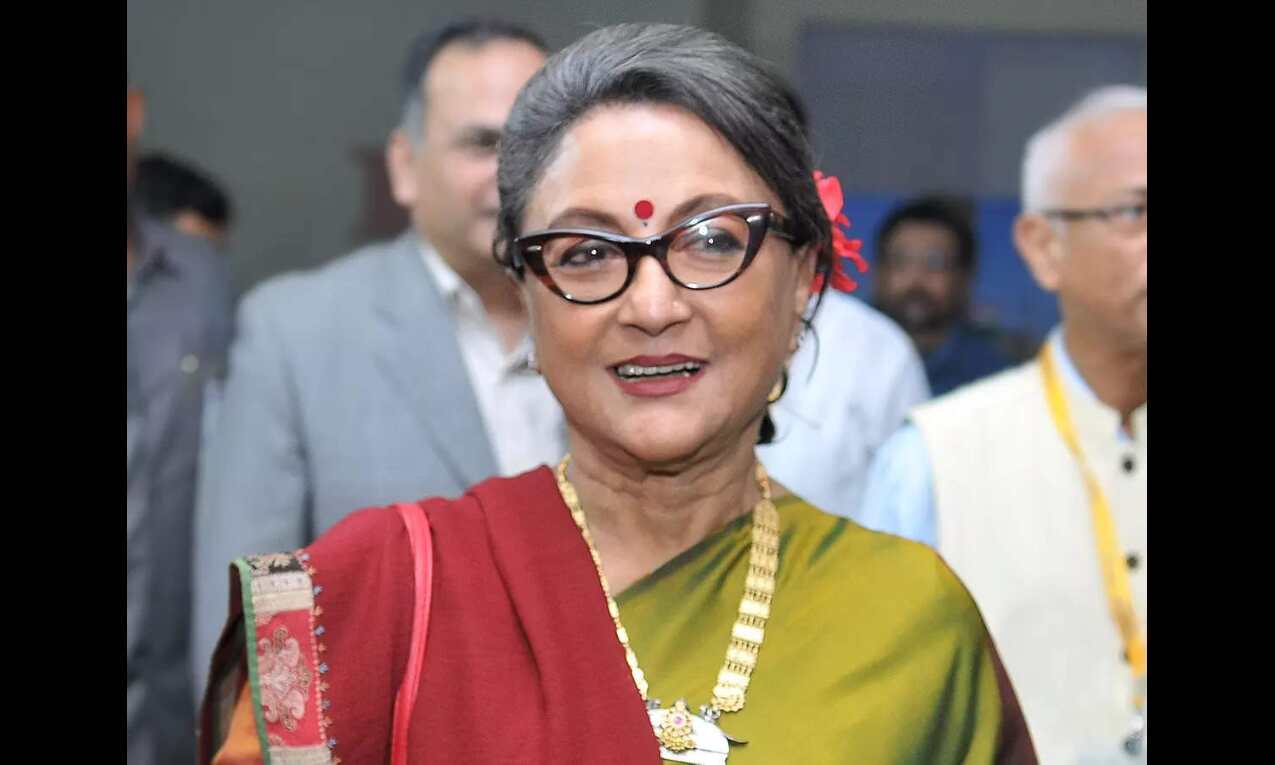 London: Filmmakers Aparna Sen and Nandita Das have been awarded the Icon Award at this year's London Indian Film Festival for their contribution to Indian and global cinema.

Running over two weeks and across four cities of London, Birmingham, Manchester and Leeds, the London Indian Film Festival (LIFF) concluded last week with a series of screenings, in conversation sessions, cinema discussions and an awards ceremony.

It was a rare honour and pleasure to receive the Icon Award from LIFF, said Sen, whose latest film 'The Rapist' was among this year's European premiere highlights at the festival.

"Making films on my own terms without commercial compromise for 40 years has often seemed a thankless job, but now, after the Icon Award, I feel vindicated. Thank you LIFF for continuing to believe in meaningful cinema," she said.

Das, who joined Sen and actor daughter Konkona Sen Sharma for a special cinematic conversation as part of the LIFF 2022 line-up, said she was grateful for her Icon Award.

"I have seen LIFF grow from strength to strength and I am touched by their appreciation of my choices and my work. It means a lot to me," she said.

"This is truly inspiring, uplifting and enlightening. As a filmmaker the only dream I cherish is to be loved by the audience," said Nalin, behind other award-winning films such as 'Samsara' and 'Valley of the Flowers'.

The judges awarded the film for its engaging, relatable and witty exploration of a serious issue everyone can identify with and found it socially and politically astute, brilliantly acted and hilariously funny.

" 'Jaagran' was an over-ambitious 20-page dream that we saw together. Miraculously, we put together an experienced team who believed in the script and helped us learn and turn our dream into reality," said Joshi and Sadhwani.

"Today, after getting the honour of receiving an award with Satyajit Ray's name on it, we're back to square one. We're back in a dream. Only this time, it's not limited to the two of us. This one belongs to 20 more dreamers," they said.

The awards also included an Outstanding Achievement Award for Taapsee Pannu for her hard-hitting roles, including in the new Anurag Kashyap film 'Dobaaraa' which opened the festival.

After a switch to virtual and hybrid models over the COVID pandemic lockdowns, the annual festival celebrating South Asian cinema returned to the cinemas this year.

"We awarded National Lottery funding through the BFI [British Film Institute] Audience Fund to enable the festival to have a wider footprint across the UK and to raise the profile of South Asian cinema and it is brilliant to see it achieve that and more," said Ben Luxford, BFI's Head of UK Audiences.

"Certain cinemas, such as the BFI Southbank, described the festival as their best seller over the period. There is clearly an appetite to return to the big screen, especially with a festival cocktail of high-quality premieres with frequent guest appearances," he said.

"The creative and arts sectors and cities, particularly London, have been disastrously and disproportionately impacted by the pandemic and government and other restrictions on the mobility of communal gatherings. The importance of sharing experiences, human contact and the need to witness diversity have all been highlighted in recent times," added Tony Matharu, patron of the festival and chairman of the title sponsor Blue Orchid Hotels.