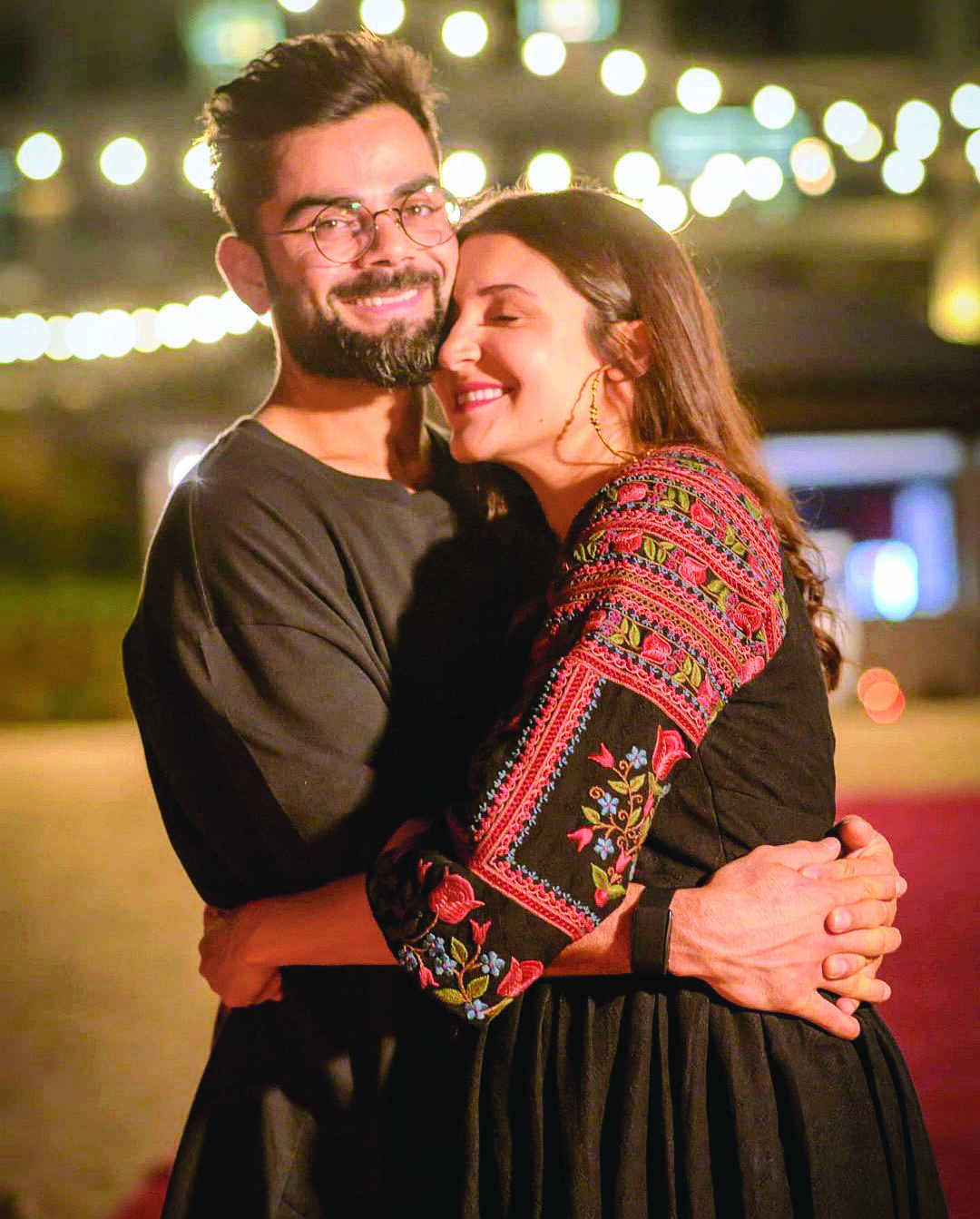 Bollywood actor Anushka Sharma recently requested people to avoid clicking or publishing pictures of her daughter Vamika after the baby's face was revealed during the ongoing India-South Africa cricket series.

On the evening of January 23, the broadcast of the cricket match captured Sharma, with the one-year-old baby in her arms, seen in front of the camera for the first time, cheering for her cricketer-husband Virat Kohli.

The camera lingered on the duo for a few seconds, before cutting to visuals from the pitch.

Screengrabs from the video with the daughter's face soon went viral on 'Twitter', as the couple has been fiercely guarded regarding the privacy of their child.

Sharma took to 'Instagram' and posted a statement, writing that they were unaware that the camera was on them.

"Hi, guys! We realise that our daughter's images were captured at the stadium yesterday and widely shared thereafter. We want to inform everyone that we were caught off guard and didn't know that the camera was on us," she wrote.

She added, "Our stance and request on the matter stays the same. We would really appreciate it if Vamika's are were not clicked/ published for reasons we have explained earlier. Thank you."

The couple had earlier urged the paparazzi to refrain from clicking pictures of their daughter and said in a statement that they have decided to not 'expose' the child to social media.

"We would request you to kindly not take or carry any content that has our child. We know that you will understand where we are coming from," the couple had written last year.