Anushka thank media for not using her daughter's photos 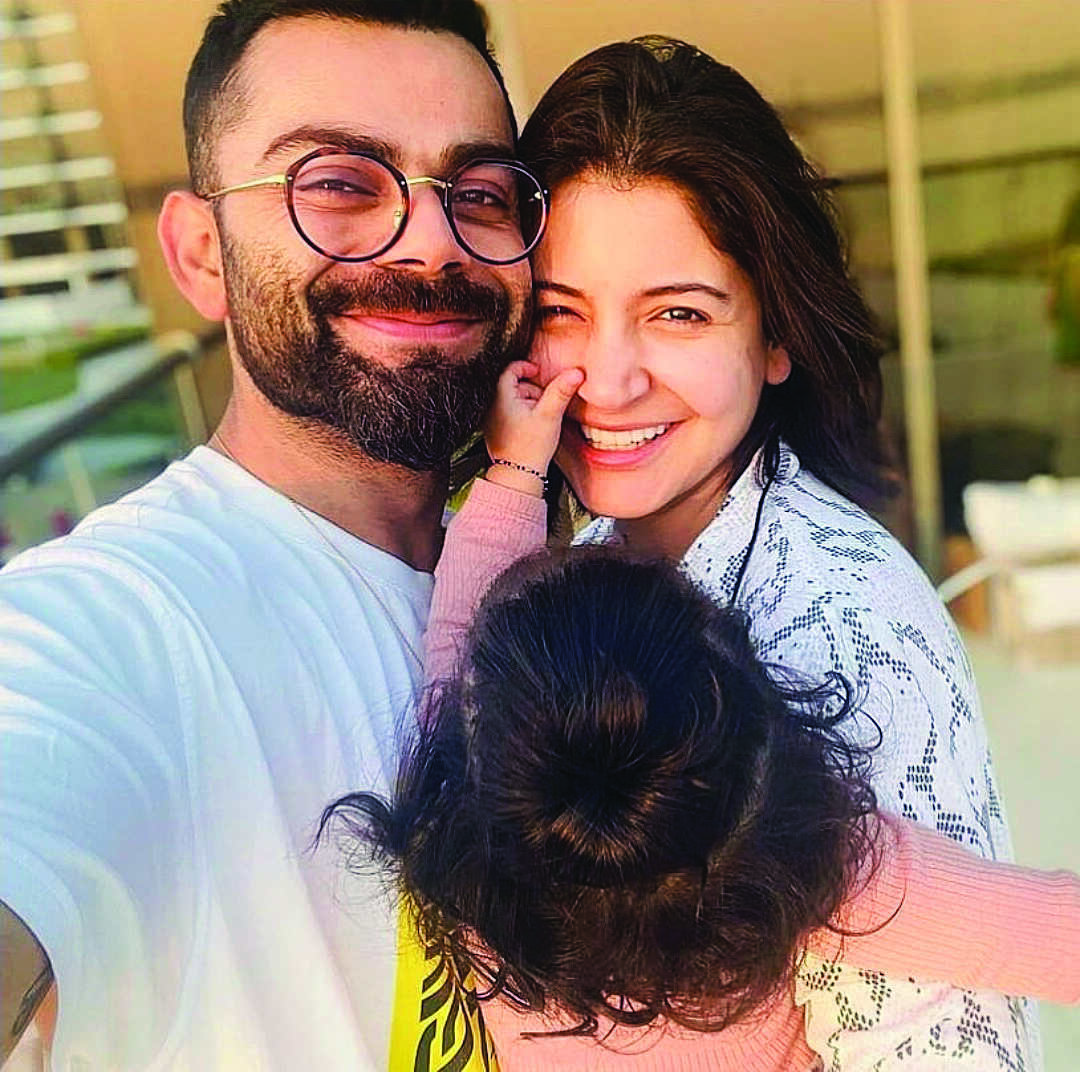 Anushka Sharma and Virat Kohli thanked the paparazzi, fans and media for not using the photo of daughter Vamika while repeating their request to keep the child away from the spotlight. As Team India left for South Africa recently, Virat had asked the assembled media not to use photos of his daughter. They also sent a message to those who had used the photos.

Recently, Anushka and Virat wrote on 'Instagram', "We are deeply thankful to the Indian paparazzi and most of the media fraternity for not publishing pictures/videos of Vamika. As parents, our request to the few who carried the images/video will be to support us going forward."

Reiterating their request, the couple added, "We seek privacy for our child and would like to do our best to give her a chance to live her life freely away from media and social media. As she is older, we cannot restrict her movement and hence your support is needed so kindly practice restraint in the matter. Special thank

you to fan clubs and people on the Internet for going out of your way to not post images. It was kind and highly mature of you."

Virat and Anushka welcomed their first child together in January this year. The duo had issued a statement after her birth and requested the paparazzi to respect their privacy. Explaining why they had decided to keep their daughter away from the media glare, Virat had later said, "We have decided as a couple to not expose our child to social media before she has an

understanding of what social media is and can make her own choice."

Anushka is looking forward to the release of 'Qala', starring Babil Khan and 'Mai', starring Sakshi Tanwar, under her banner 'Clean Slate Filmz'. She is yet to sign her next acting project.