Anushka Merchande gears up for another big project 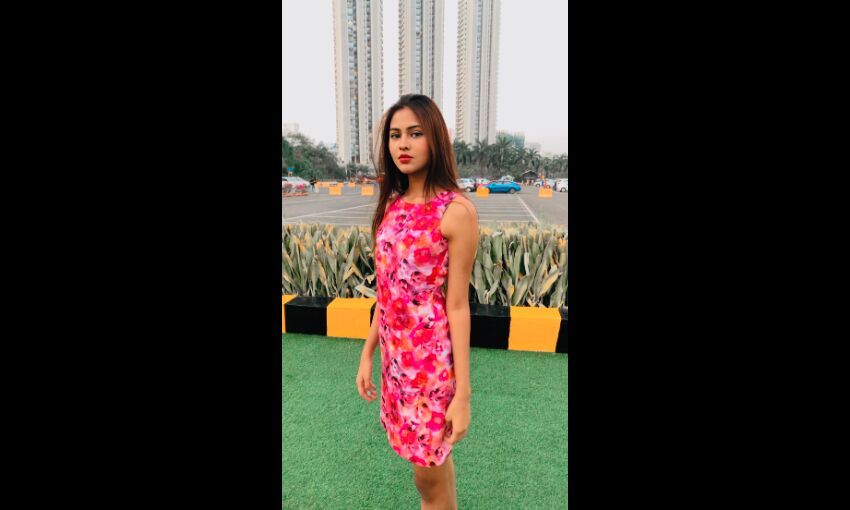 Anushka Merchande proved her acting mettle at a very young age with projects alongside A-listers like Vidyut Jammwal. The 16-year-old is now gearing up for the release of her next show titled Banni Chow Home Delivery, which will be aired on Star Plus.

Much excited Anushka talks about working on big projects at such a young age and dealing with the pressure that comes with it. "Some fabulous opportunities have come my way at this age as I got to work with the best talents, who not only taught me about this business but also helped me polish my acting skills. It feels great to have carved a niche for myself in this industry so soon. Though it's exciting, there is a constant struggle to give my best and keep growing with every project I take. I have been surrounded by good people who always helped me make the right decision and I will forever be grateful to them," she said.

About the new show, she shared, "This is going to be another opportunity for me to expand my horizons. I cannot reveal many details about my character, but I am definitely very excited about it. The serial is inspirited from the Bengali show Khukumoni Home Delivery which aired on Star Jalsha."

It is to note that the Mumbai-based artiste began her career after claiming the first runner-up spot at Gladrags Little Miss India Contest (2017). Soon after, she bagged a substantial role in Khuda Hafiz alongside Vidyut. Later she did commercials for several leading brands including Samsung, Pizza Hut, Ujjivan Bank, HDFC, Joyalukas Jewellers among others.