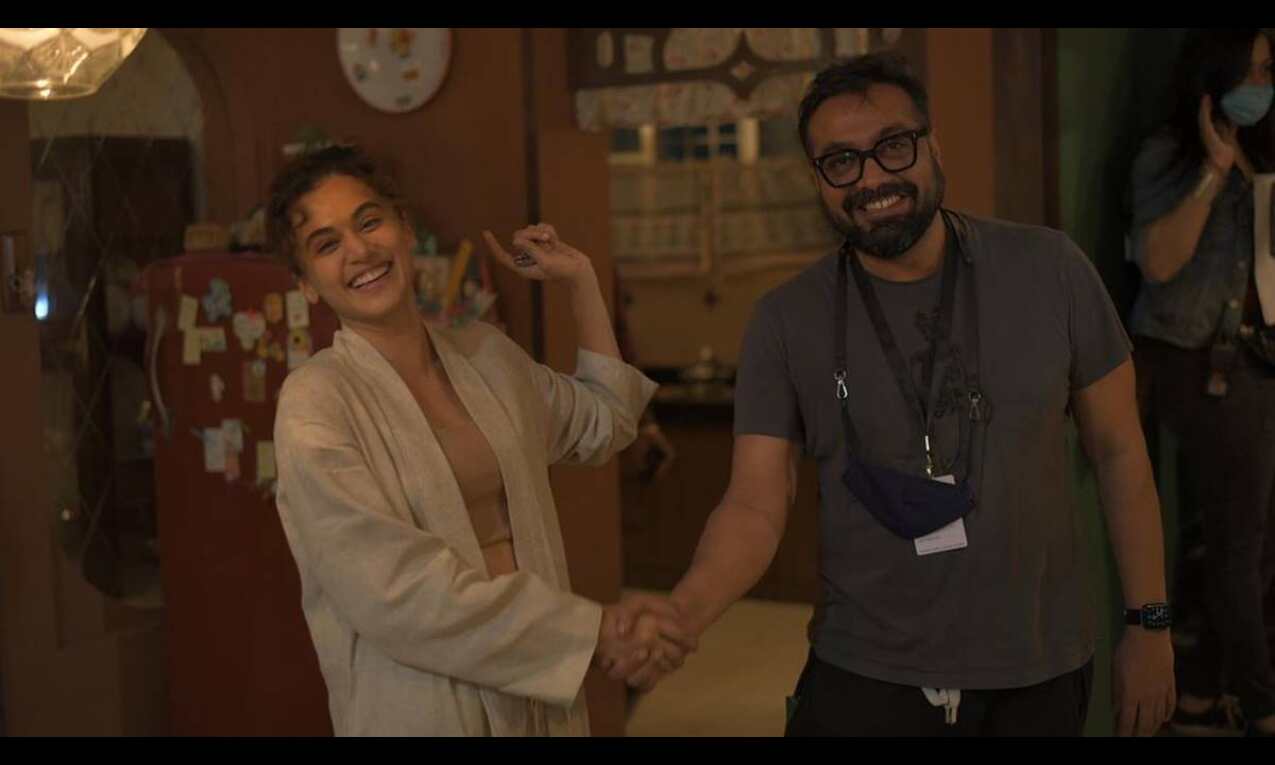 The mystery drama, which is the Hindi remake of the 2018 Spanish movie "Mirage", recently opened the London Indian Film Festival (LIFF).

"Dobaaraa" is the only Indian film that will be screened at the Fantasia International Film Festival, which is held in Montreal, Canada, every year, a press release stated.

The 2022 edition of the film gala will take place from July 14 to August 3, with its Frontieres International Co-Production Market being held from July 21 to 24.

The film marks Kashyap and Pannu's third collaboration after the 2018 hit "Manmarziyaan" and biographical drama "Saand Ki Aankh" (2019), on which he served as producer.

It also reunites her with "Thappad" co-star Pavail Gulati.

"Dobaaraa" is scheduled to be released worldwide on August 19.