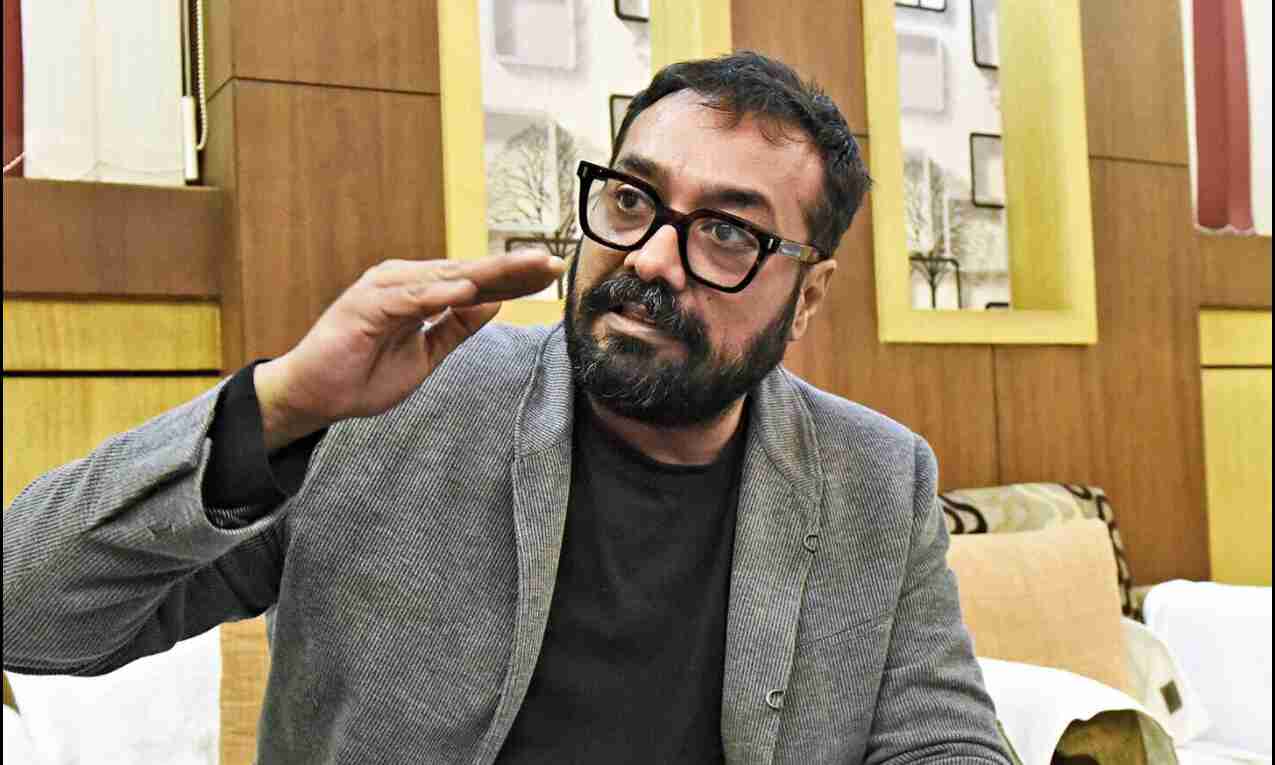 Mumbai: Director Anurag Kashyap on Wednesday said his forthcoming feature with actor Kriti Sanon is neither a remake nor a homage to Quentin Tarantino's 2003 classic "Kill Bill".

Kashyap, a self-described admirer of Tarantino, was reported to direct the Hindi version of the American martials arts drama which starred Uma Thurman as an assassin seeking revenge.

"It's not a remake, it's not even a homage. You'll get to know (what it is) when I make it. It's foolish to remake a classic. That film is already there and is a big classic, why remake that?" the director told reporters here.

Kashyap was recently spotted with Sanon, where he was seen wearing a T-shirt which had both, "Kill Bill" and the name of the Rekha-starrer "Khoon Bhari Maang" embossed on it.

The filmmaker teased his project could be closer to a modern-day spin on 1988's "Khoon Bhari Maang", which was also a revenge drama.

He was speaking at the trailer launch of his next directorial "Dobaaraa", which itself is the Hindi remake of the 2018 Spanish movie Mirage.

Headlined by Pannu and penned by Nihit Bhave, "Dobaaraa" is scheduled to be released worldwide on August 19.

The mystery drama is Kashyap's first foray into sci-fi, a genre, he said, he is "very scared" about.

The filmmaker said the Indian audience today is familiar with the world of Christopher Nolan, known for helming tentpole sci-fi blockbusters such as "Inception" and "Interstellar" and therefore the bar is set too high.

"I'm very scared of science fiction. Today the world is one place, we watch everything on OTT. The way our audience is today, if you can't be Nolan, don't even attempt to go to that space. If you can't reach that level, don't even try. Make your kind of films. I'm scared of special effects, sci-fi. So, it took me a long time to get rid of the fear. It (the fear) is still there," he added.