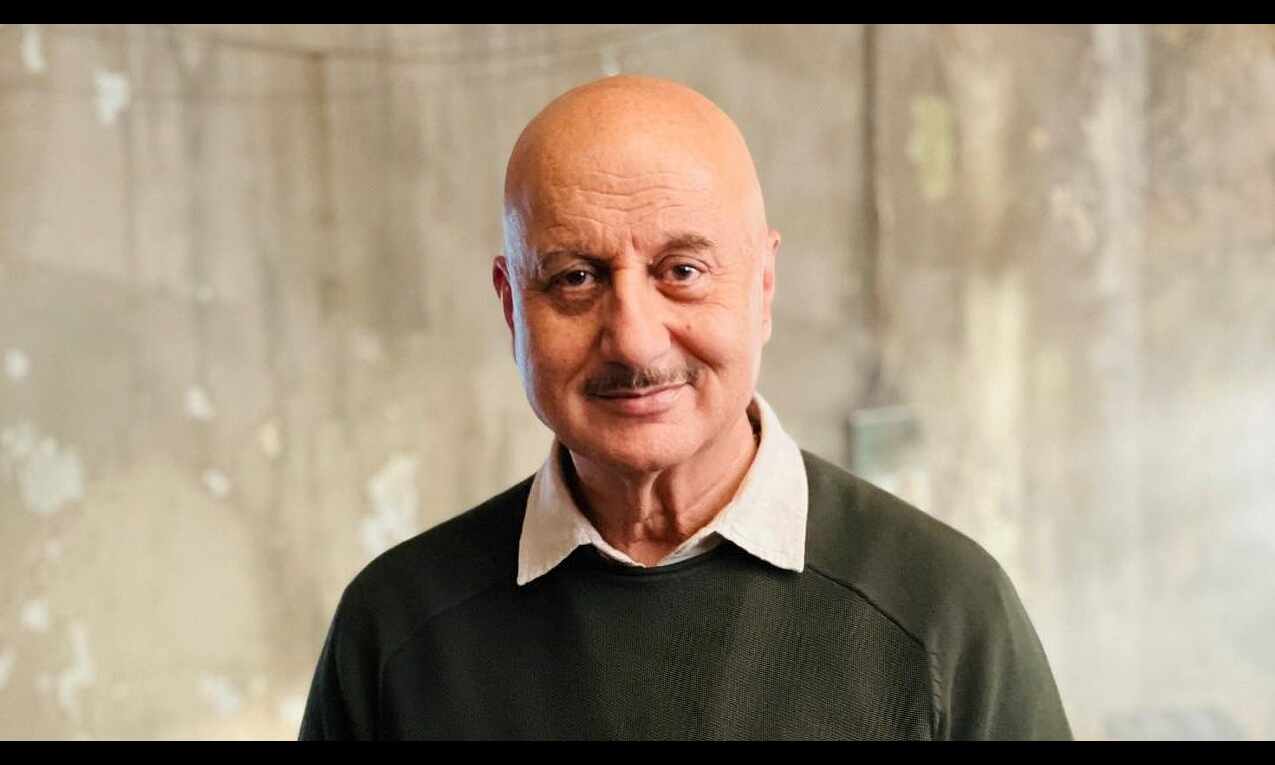 Mumbai: Veteran actor Anupam Kher on Monday said the filming of his upcoming movie "The Signature" is complete.

"First look poster: Happy to share that we have wrapped the shooting of our movie #TheSignature produced by #KCBokadia and directed by national award-winning director #GajendraAhire. The film is co-produced by #AnupamKherStudio. @mahimachaudhry1 @RanvirShorie @annukapoor (sic)," the 67-year-old actor captioned the post.

Described as a "beautiful story of a common man", "The Signature" is directed by Gajendra Ahire, known for Marathi films "Not Only Mrs Raut" and "The Silence".

The film is backed by noted producer K C Bokadia and co-produced by Anupam Kher Studio.

"The Signature" marks Kher's 525th film. He will next be seen in Sooraj Barjatya's "Uunchai".