Anupam Kher off to shoot Sooraj Barjatya's next 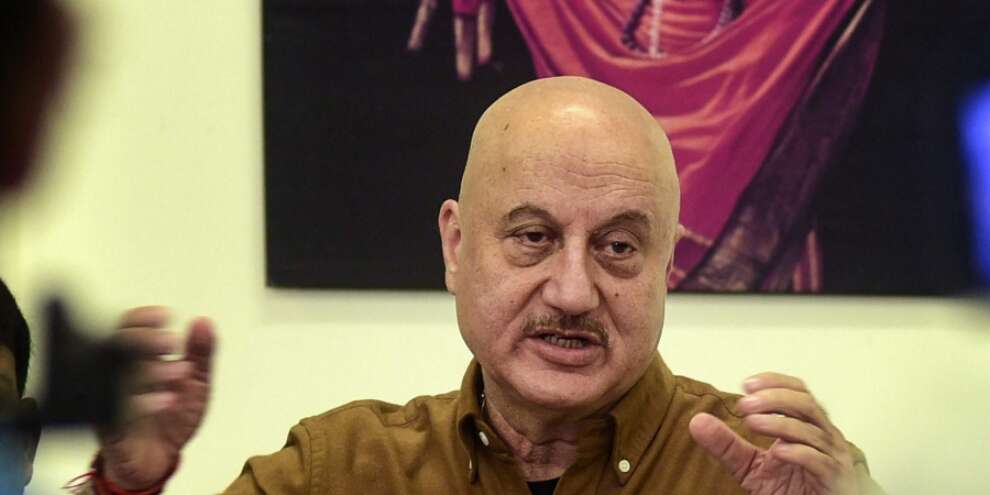 Mumbai: Veteran actor Anupam Kher on Sunday wrote he is geared up to start filming for filmmaker Sooraj Barjatya's next directorial venture "Oonchai".

Kher took to Instagram and posted pictures from the Chhatrapati Shivaji International Airport here, where he was accompanied by Irani.

"And suddenly you realise... It is time to start something new and trust the magic of new beginnings!" the 66-year-old actor wrote.

"Oonchai" will go on floors in Nepal.