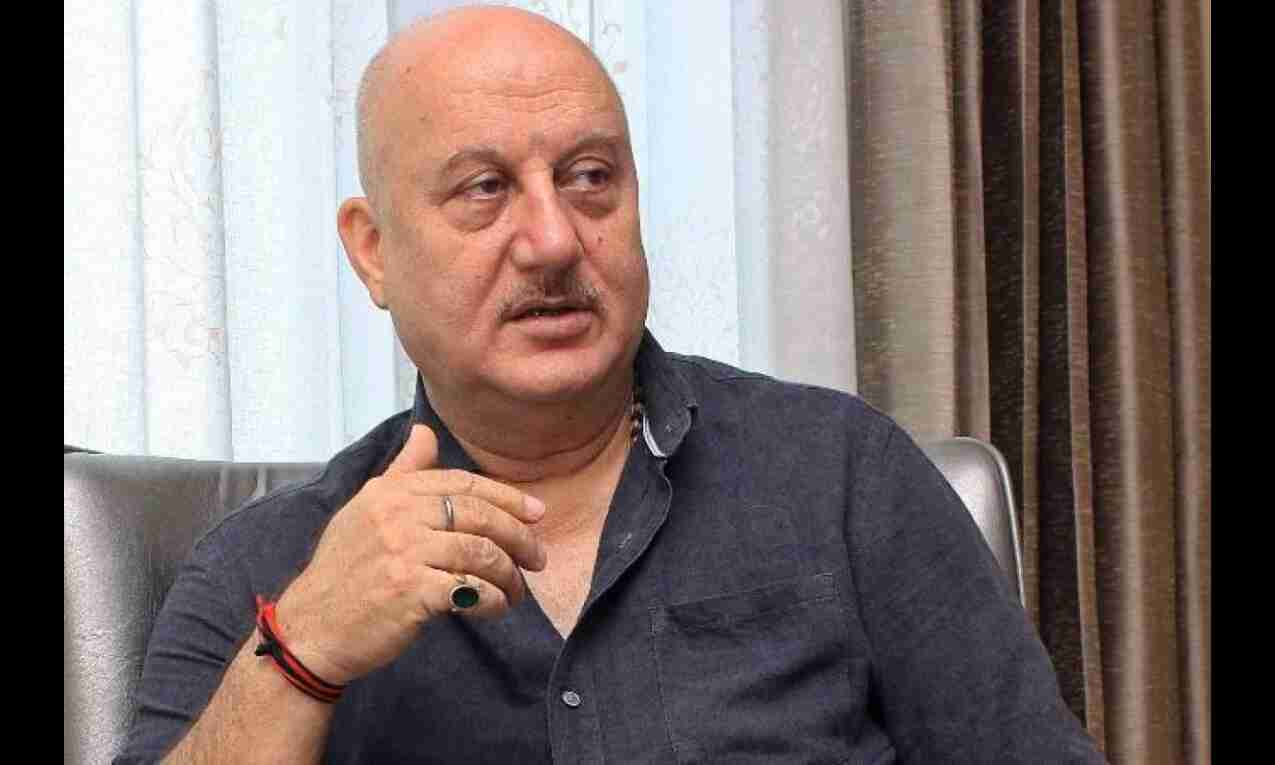 Mumbai: Veteran actor Anupam Kher on Sunday said he has started working on his 525th project, which he described as "a beautiful story of a common man".

The 67-year-old actor, who started his career with the 1984 movie "Saaransh", said the team has yet to finalise the name of the upcoming project and asked his fans to select one of the following options for the title - "The Last Signature", "Sarthak", "Nirnay" and "Dastakhat".

"Today I start the landmark 525th project of my career. A beautiful story of a common man. We are yet to decide the title of the film. Our producer, director and I have different titles. So, we thought the best way to finalise is to ask you all. Please help us! On another note, I have come a long way. Thanks for your love, appreciation and blessings! Jai Ho!" Kher wrote on Instagram.

Some of his international projects include movies such as "Bend It Like Beckham", "Bride and Prejudice", "Silver Linings Playbook", "The Big Sick" and "The Boy with the Topknot". He has also starred in the series "Sense 8" and "New Amsterdam".