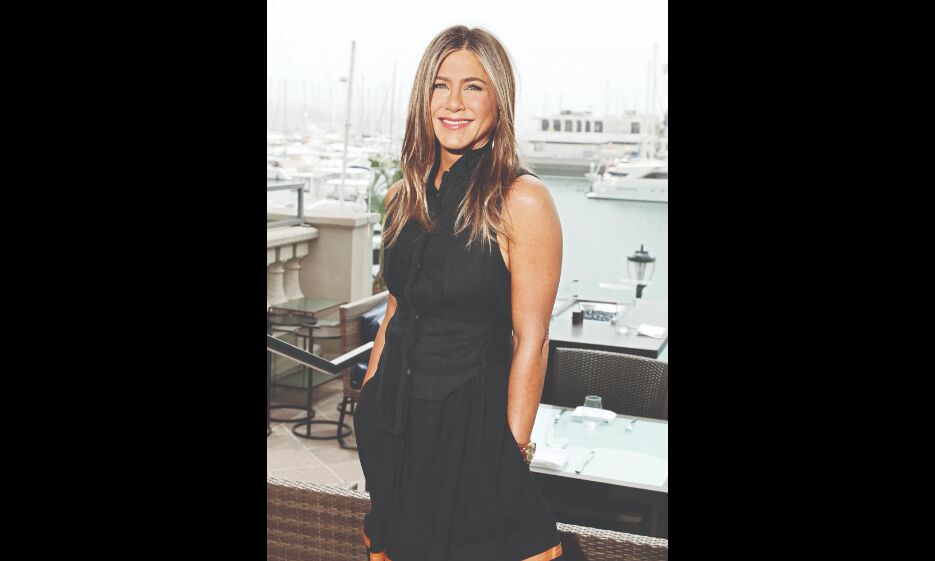 Jennifer Aniston showed solidarity for the women in Ukraine and wrote a post honouring the female soldiers and activists who have been fighting heroically in Ukraine amid the Russian invasion.

Sharing photos of Ukraine's female soldiers who have been standing tall and putting up a fight to save their nation, in her note honouring them, the actor wrote, "Thinking about the women and girls in Ukraine and around the world who are heroically fighting for their country and people today - as soldiers, as mothers, as organisers, as refugee caretakers, as protesters, as journalists."

Adding on, the 'Friends' star praised them by saying, "To these women risking their lives in Ukraine and in neighbouring countries: you are incredible and the whole world is behind you."

In the same note, Jennifer also wrote a special message for her fans as she informed them about the resources they could use to help the people in Ukraine.