Animated 'Ghostbusters' movie in the works 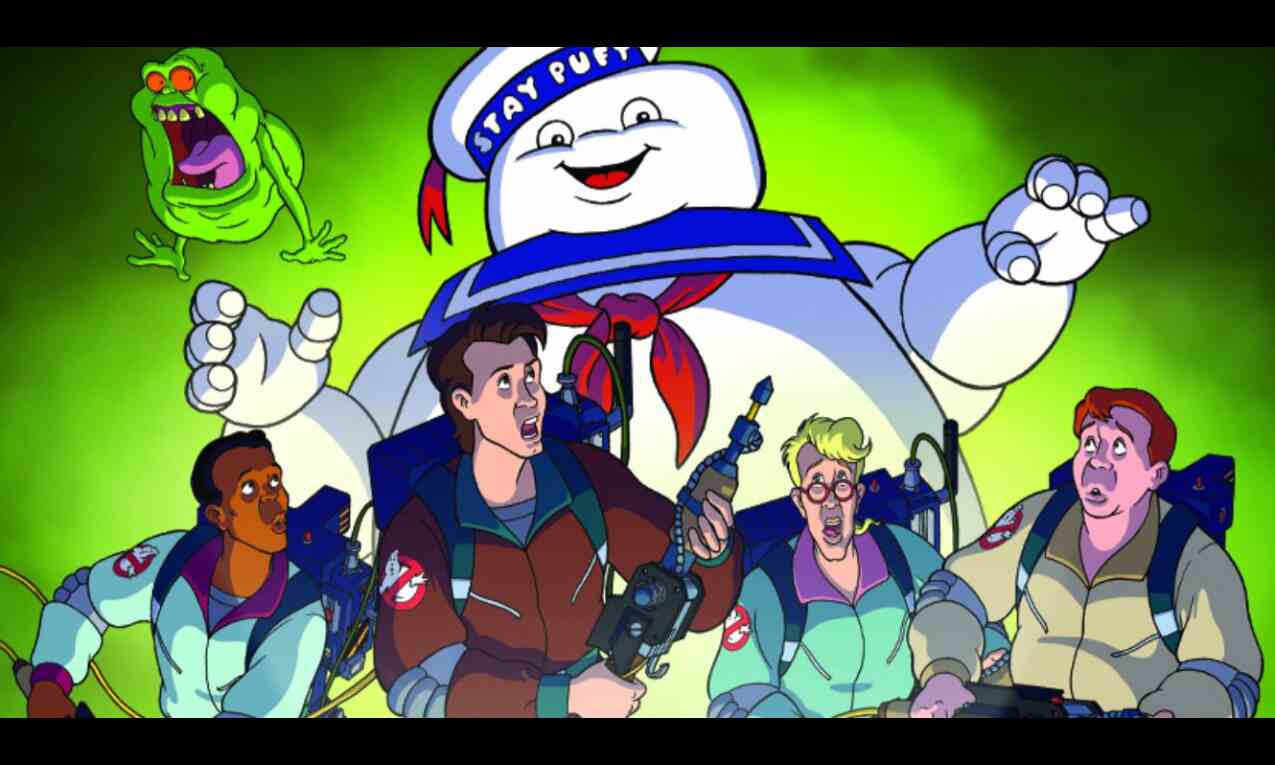 Los Angeles: "Ghostbusters" franchise is expanding its universe with the announcement of an animated film that is currently in development.

The sequel to "Afterlife" is also returning to the original films' home in New York City, reported Variety.

Sony Pictures and Ghost Corps' Jason Reitman and Gil Kenan made several announcements as part of Ghostbusters Day, the annual celebration of the first Ghostbusters film's release on June 8, 1984.

The new animated film is based on Ghostbusters IP and is being developed by Reitman and Kenan along with Sony Pictures Animation.

Chris Prynoski and Jennifer Kluska are set to direct, with Brenda Hsueh set to write.

During their presentation on Ghostbusters Day, Reitman and Kenan also confirmed that the sequel to their 2021 film "Ghostbusters: Afterlife" will return to the story's original home in New York City.