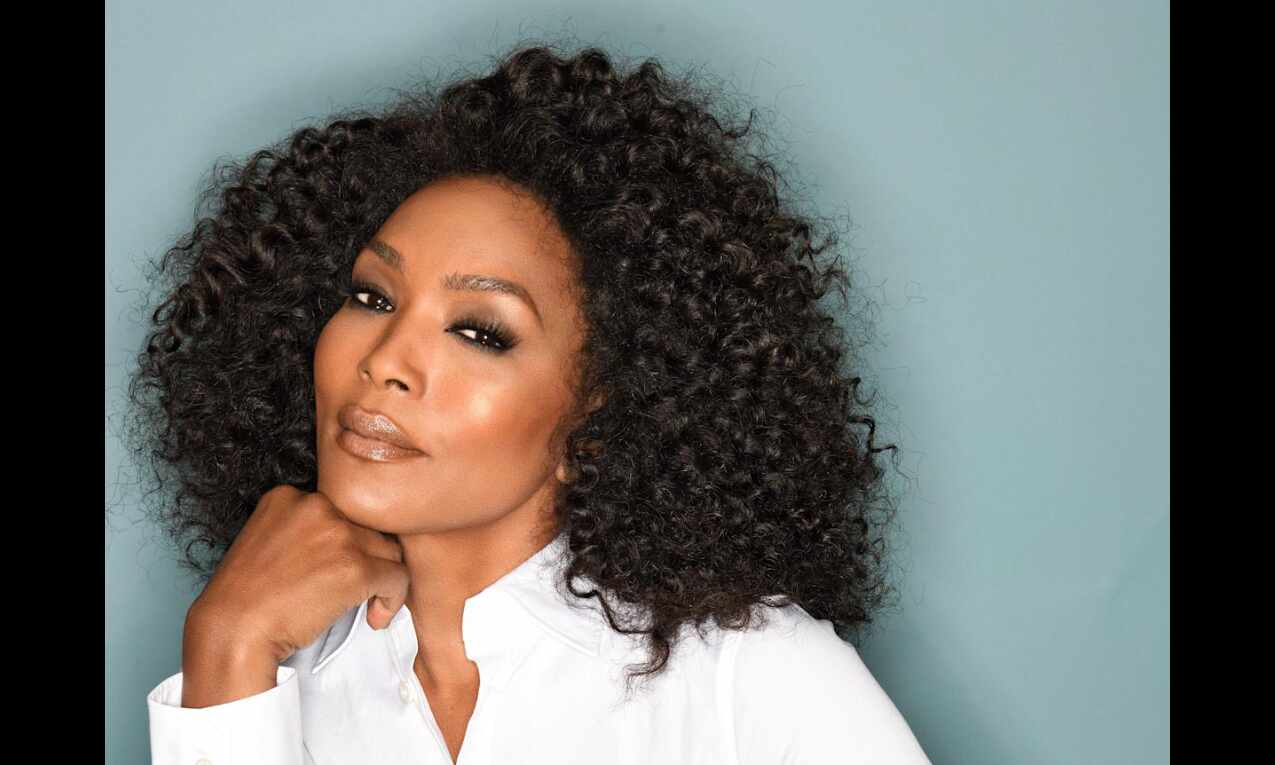 Oscar-nominated filmmaker Juan Carlos Fresnadillo is directing the film from a script penned by Dan Mazeau.

According to Deadline, the story centres on a princess who is shocked to discover that she'll be sacrificed to the kingdom's sacred cave dragon, after being married to her prince charming.

Joe Roth and Jeff Kirschenbaum are the producers.