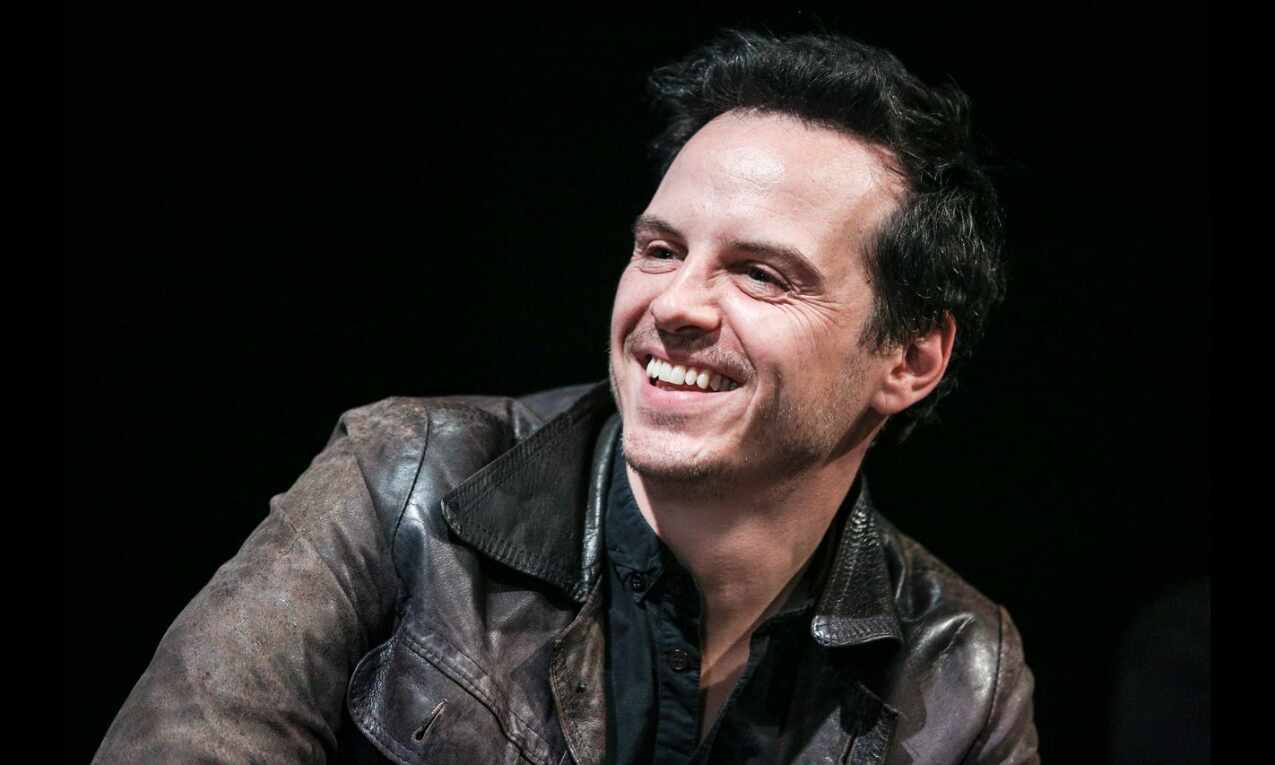 According to Variety, the film is loosely based on an award-winning novel by Japanese screenwriter and novelist Taichi Yamada.

The story follows screenwriter Adam (Scott) who, one night in his near-empty tower block in contemporary London, has a chance encounter with his mysterious neighbour Harry (Mescal) that changes the rhythm of his everyday life.

"As Adam and Harry get closer, Adam is pulled back to his childhood home where he discovers that his long-dead parents (Foy and Bell) are both living and look the same age as the day they died over 30 years ago," the plotline reads.

Searchlight Pictures, Film4 and Blueprint Pictures are backing the project.

Graham Broadbent and Pete Czernin are producing for Blueprint, along with Sarah Harvey. DanTram Nguyen and Katie Goodson-Thomas are overseeing the film for Searchlight.