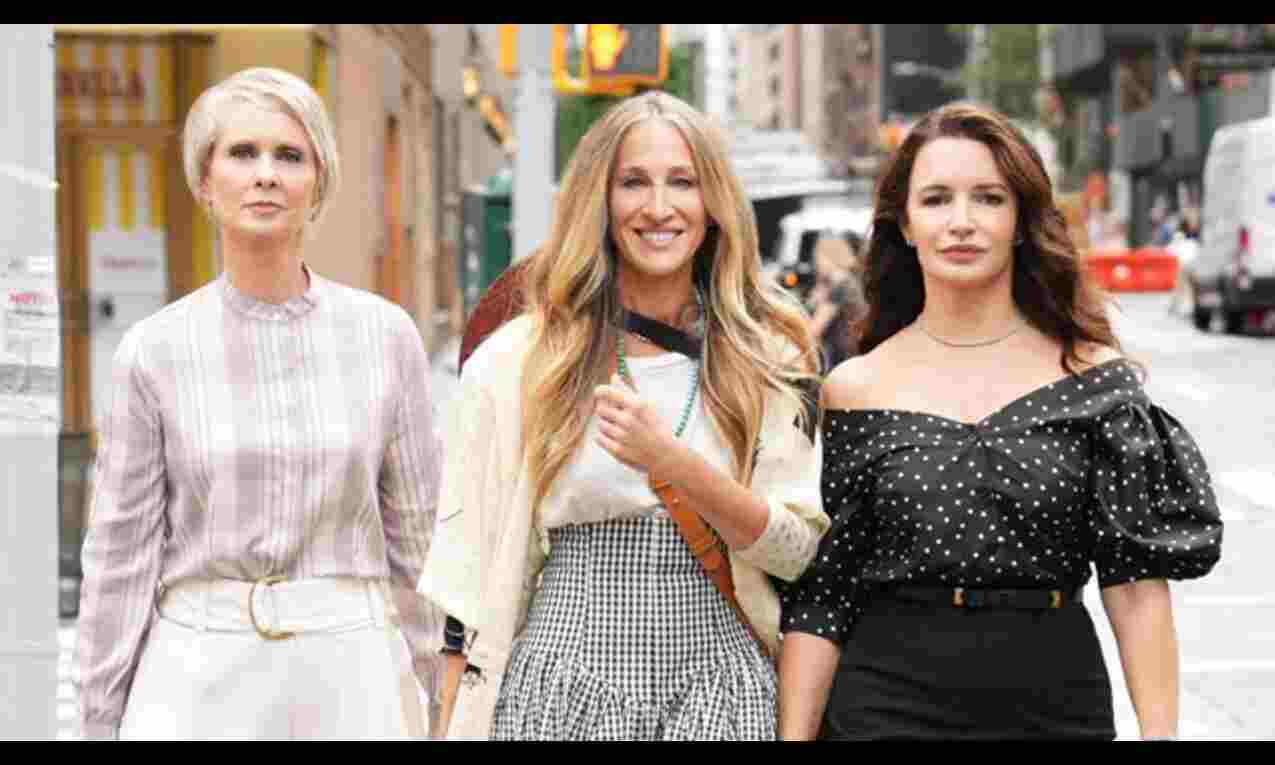 Los Angeles: "And Just Like That...", the sequel of the hit HBO series "Sex and the City", will be back for a second season.

Streamer HBO Max, home to the show, announced on Tuesday the renewal of the series whose finale was aired on February 3.

Series executive producer Michael Patrick King, who directed the original show and its film adaptations, said he is looking forward to the second season.

"I am delighted and excited to tell more stories about these vibrant, bold characters played by these powerful, amazing actors. The fact is, we're all thrilled. And Just like That our Sex life is back," King said in a statement as quoted by Deadline.

"And Just Like That..." stars Sarah Jessica Parker, Cynthia Nixon and Kristin Davis reprising their characters from the original series, which aired from 1998-2004 on HBO.

Sarah Aubrey, Head of Original Content at HBO Max, said the team can't wait for fans to see what's in store for the new chapter.

"We have been delighted by the cultural conversation generated by these characters and their stories, set in a world we already know and love so much. We are proud of the work Michael Patrick King and our wonderful writers, producers, cast and crew have done to bring these stories to the screen," added Aubrey.

The 10-episode show also made headlines for the wrong reasons after actor Chris Noth was accused by multiple women of sexual assault. Noth has repeatedly denied all charges.

His character Mr Big, husband of protagonist Carrie Bradshaw (Parker) was killed off in the premiere episode, which aired on December 9, before the allegations. He was due to make a surprise appearance in the season finale shot but a decision was made to have him edited out.

Based on the book of the same name by Candace Bushnell, "Sex and the City" was created by Darren Star for HBO.