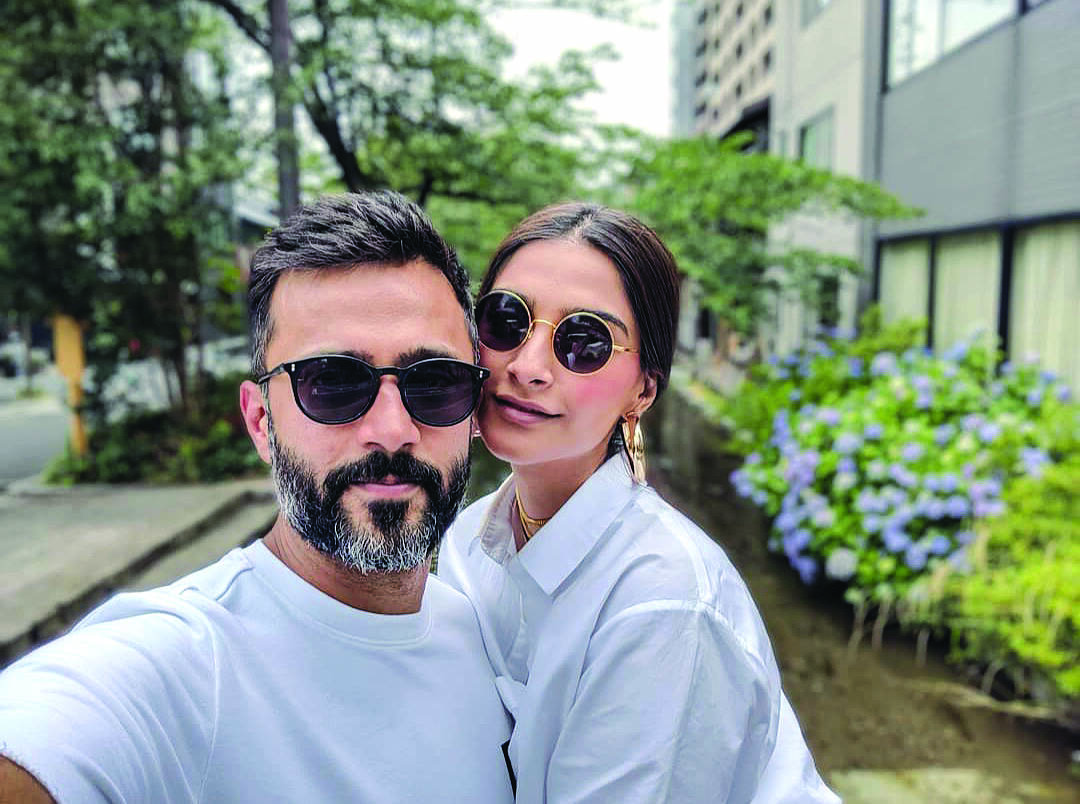 Entrepreneur Anand Ahuja, the husband of actor Sonam Kapoor, denied allegations of tax fraud and sending 'doctored invoices' that were levelled against him by international shipping company 'MyUS.com'.

It all started last month when Anand tweeted about his 'horrible experience' with the company.

"Does anyone know someone at 'MyUS'? I have been having a horrible experience recently. They are holding items improperly, rejecting formal paperwork and refusing to acknowledge any reasoning," he wrote.

The company responded by accusing Anand of tax fraud.

"This is not a matter of customer service quality, new policies or holding items improperly as was tweeted. Anand Ahuja misrepresented the price he paid for sneakers purchased on 'eBay', which would result in him paying fewer duties and taxes," they wrote on 'Twitter'.

In another tweet, they added, "The doctored invoices list prices that were up to 90 percent less than what he paid for the goods. While our policy is to do our best to rectify any customer issues, we have to uphold regulatory compliance."

"You should watch your baseless slandering - you were the ones that refused to validate PDF receipts and bank statements just so you could overcharge me and hold my goods longer," he wrote.