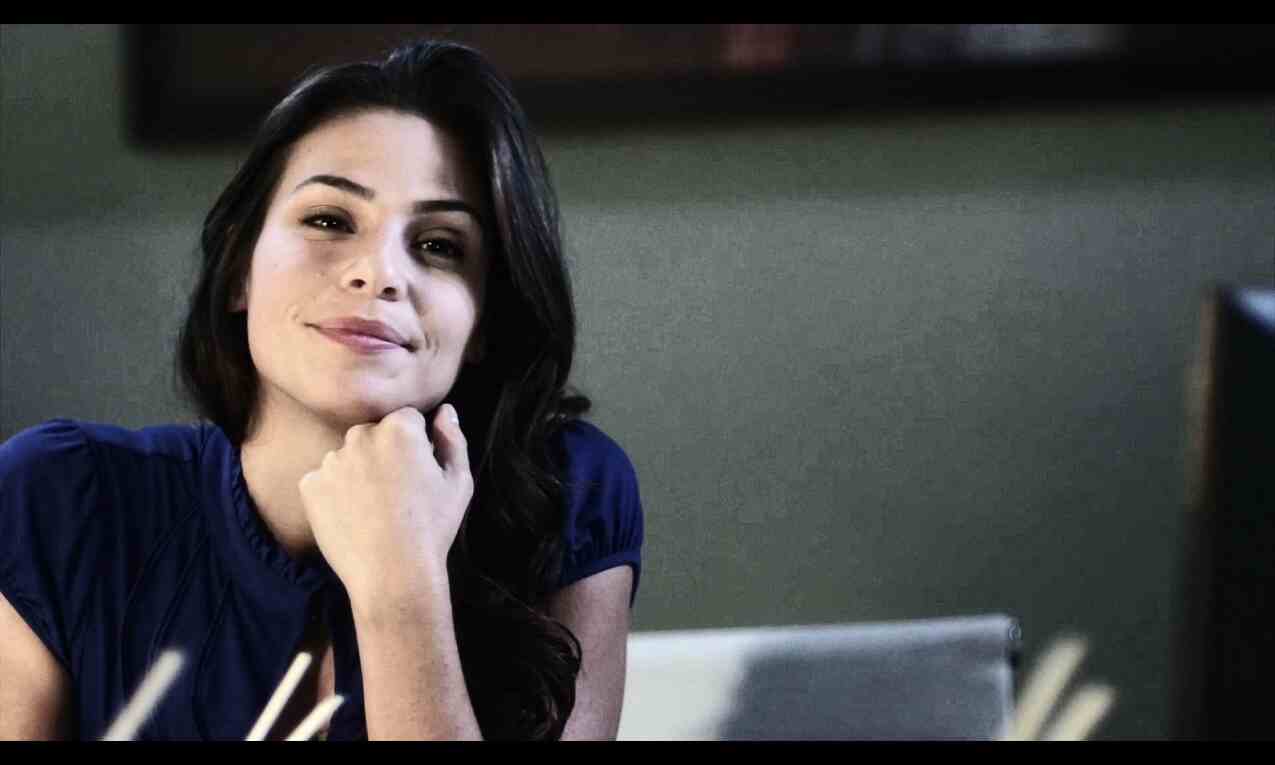 Based on the novel "Are You Sleeping" by Kathleen Barber, "Truth Be Told" features Spencer as true crime podcaster Poppy Scoville, who risks everything including her life to pursue truth and justice.

According to Deadline, the details of Ayora's character have been kept under wraps.

Recently, actor Gabrielle Union joined the cast. She will star as Eva, an outspoken high school principal who becomes embroiled in a problematic incident.

Maisha Closson will serve as showrunner and executive producer on the third season, which was announced in December 2021.

Each season of the show tells a different story and features new stars opposite Spencer.

The first season had Aaron Paul and Lizzy Caplan, while the sophomore instalment starred Kate Hudson.

In addition to starring, Spencer serves as executive producer alongside producing partner Brian Clisham via her company, Orit Entertainment.

"Truth Be Told" is produced by Hello Sunshine, Chernin Entertainment and Endeavor Content.

Ayora is best known for featuring in "Captain Marvel" and the CW series "In the Dark", in which she stars as Detective Sarah Barnes.