An enchanting tale buried underneath all the chaos 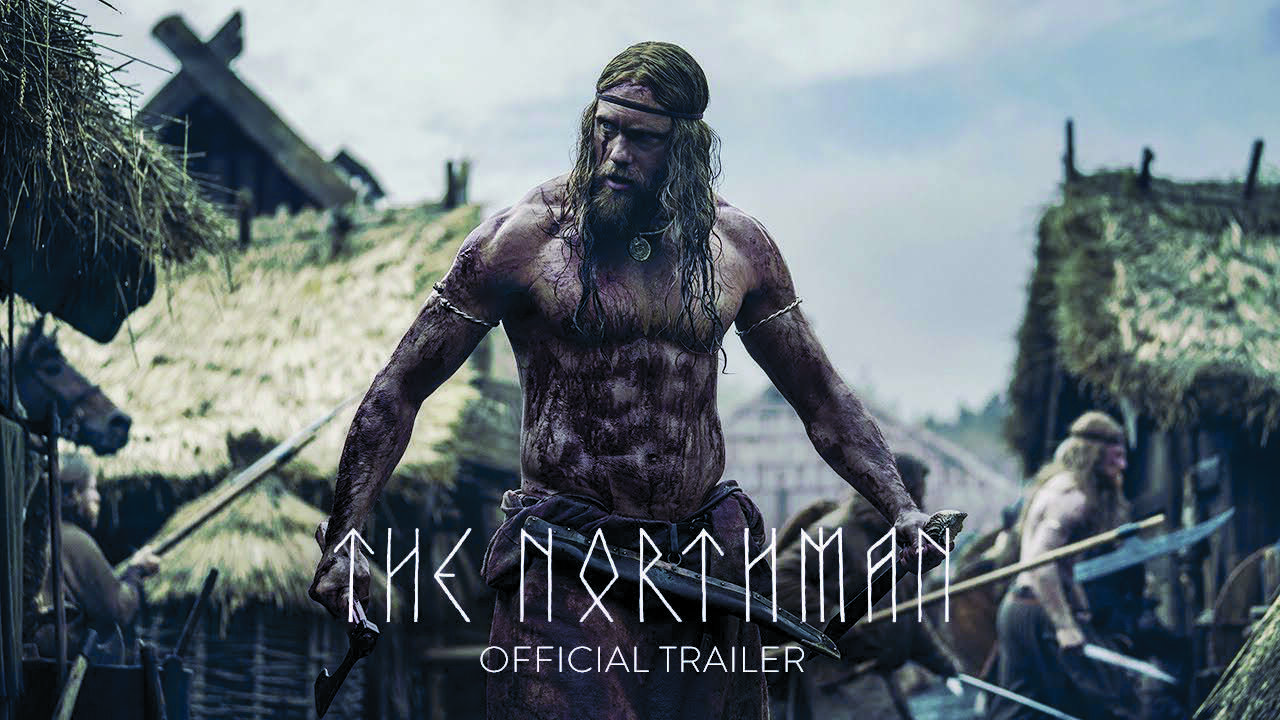 The first trailer of the upcoming epic thriller 'The Northman' has hit the Internet and it promises tons of family drama and thrill. The clip teases a larger-than-life family drama that is hinged on the naked and messy emotion of revenge.

Co-written and helmed by Robert Eggers, 'The Northman' boasts of a star-studded cast including the likes of Alexander Skarsgård, Nicole Kidman, Claes Bang, Anya Taylor-Joy, Ethan Hawke, Björk, Willem Dafoe and others.

The plot, according to the trailer, is about a son who is bent upon avenging his father's brutal murder at the hands of their enemies. But the mystical landscape and intriguing but lovely cinematography hint at an enchanting tale buried underneath all the chaos.

The official synopsis of the movie reads, "From visionary director Robert Eggers comes 'The Northman', an action-filled epic that follows a young Viking prince on his quest to avenge his father's murder. With an all-star cast that includes Alexander Skarsgård, Nicole Kidman, Claes Bang, Anya Taylor-Joy, Ethan Hawke, Björk and Willem Dafoe."

The Northman is slated to release on April 22 next year in theatres.