AMPAS will take 'appropriate action' over slap incident of 2022 Oscars 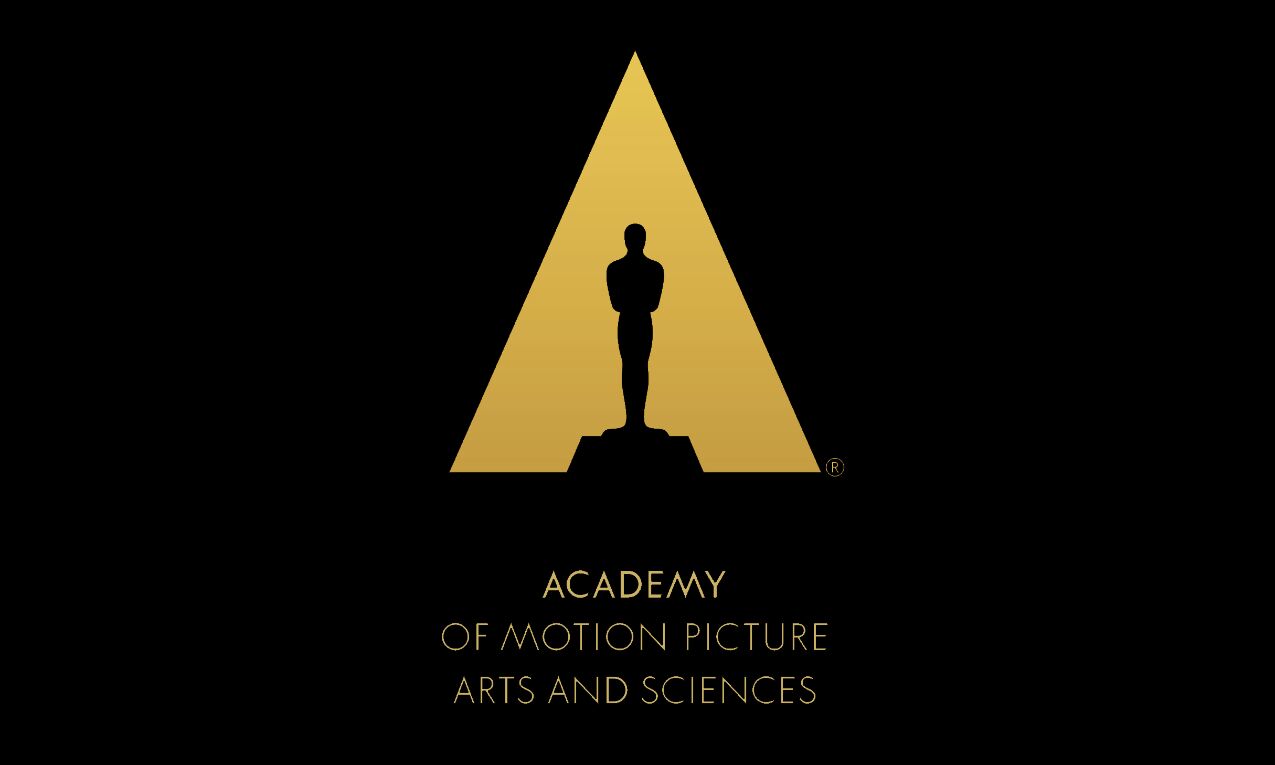 Los Angeles: The Academy of Motion Picture Arts and Sciences (AMPAS) has said that it is 'upset and outraged' over Hollywood star Will Smith's behaviour during the 2022 Oscars ceremony during which he slapped actor-comedian Chris Rock on stage.

AMPAS president David Rubin and CEO Dawn Hudson sent a letter to the Academy members, promising that the organisation will take "appropriate action over the incident after an official process that would take a few weeks".

"Sunday's telecast of the 94th Oscars was meant to be a celebration of the many individuals in our community who did incredible work this past year. We are upset and outraged that those moments were overshadowed by the unacceptable and harmful behaviour on stage by a nominee. To be clear, we condemn Mr. Smith's actions that transpired Sunday night. As outlined in our bylaws, the Academy's Board of Governors will now make a determination on appropriate action for Mr. Smith. As governed by California law regarding members of nonprofit organizations like the Academy, and set forth in our Standards of Conduct, this must follow an official process that will take a few weeks," the letter read.

The live telecast of the 94th Academy Awards on Sunday was marred by the incident in which Rock cracked a joke at actor Jada Pinkett Smith's expense and Smith responded by slapping the actor-comic on stage.

The incident started when Rock came on stage to announce the winners for the best documentary feature award and made a tasteless joke about Pinkett-Smith, saying she could star in the sequel to "G.I. Jane", in an apparent reference to her shaved head because of the autoimmune disorder alopecia.

An enraged Smith went up and hit Rock on the face, leaving the audience members as well as millions of viewers of the ceremony shocked.

Smith later won the best actor trophy for his performance in the movie "King Richard". He apologised to the Oscars organisers in his acceptance speech but not to Rock, who declined to press charges against Smith.

On Monday, the "Bad Boys" star publicly tendered an apology to Rock on Instagram.

The letter further stated that it will continue to update the members on "any developments, but we also ask that you respect your Board, Academy staff and the process as this unfolds so it can work in the considered way it was intended and mandated".

"Please trust that the Board of Governors will conduct this process in a manner that is both expedient and respectful of all involved while maintaining the standards of the Academy," the letter concluded.

In the immediate aftermath of the slap gate controversy, the Academy had condemned Smith's actions and later launched a formal review into the incident that will go down as one of the most shocking moments in Oscars history.