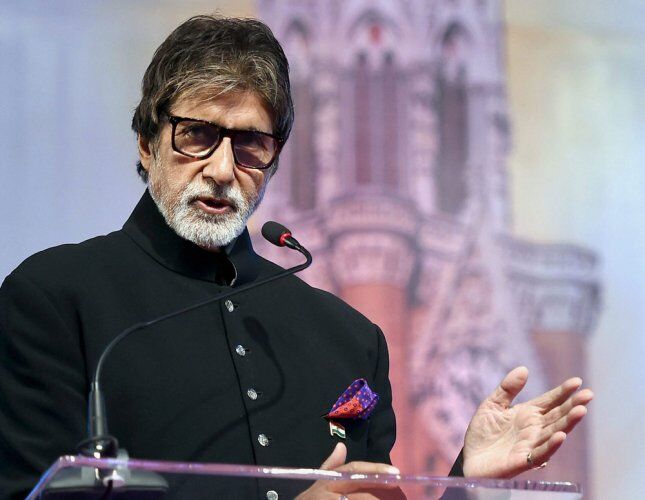 Mumbai: Megastar Amitabh Bachchan on Saturday said he gave his first shot with actor Prabhas for the yet-untitled multilingual sci-fi movie and called the "Baahubali" star a talented, humble artiste.

Bachchan took to Twitter and wrote he would learn a lot while working with Prabhas.

"First day .. first shot .. first film with the 'Bahubali' Prabhas .. and such a honour to be in the company of his aura, his talent and his extreme humility... to imbibe to learn!" the 79-year-old actor tweeted.

Prabhas posted a picture of Bachchan on his Instagram page and wrote it was a "dream come true" moment for him.

"Completed the first shot of #ProjectK today with the legendary @amitabhbachchan Sir," he tweeted.

Last year in July, the 42-year-old actor had given the clap for Bachchan's Mahurat shot of the film at Ramoji Film City in Hyderabad.

Aswini Dutt, producer and founder of Vyjayanthi Movies, is backing the project which marks the 50th year of the production house.