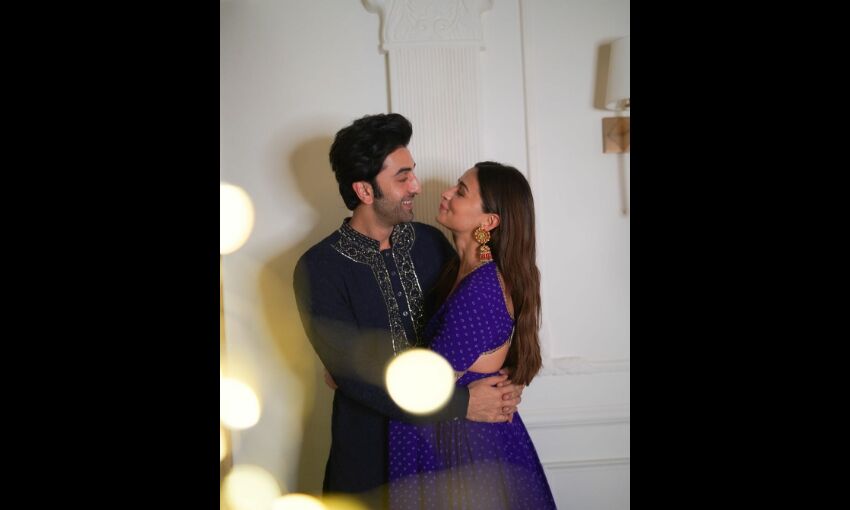 The latest reports of Ranbir Kapoor and Alia Bhatt's intimate wedding have left their fans quite excited. It is being said that the couple will tie the knot on April 17 at RK house in Chembur. The reports also suggest that their wedding festivities will kick start on April 13 and they are rumoured to throw a reception for their industry friends in the last week of April.

Amid their wedding reports, the reception invites of Ranbir's parents Neetu and Rishi Kapoor recently went viral on the Internet.

The veteran couple also got married at the RK house back then. It is also believed that this is why Ranbir has also decided to tie the knot with his ladylove at the same venue.

Neetu and Rishi Kapoor got married in 1980 and their reception took place on January 23 with the family members in attendance. The reception invite reads, "Mr and Mrs Raj Kapoor request the pleasure of your company on the auspicious occasion of the marriage reception of their son Rishi (Grandson of Late Mr and Mrs Prithviraj Kapoor) with Neetu (Daughter of Mrs Rajee Singh)."

On the work front, Ranbir and Alia will be seen in 'Brahmastra' with Amitabh Bachchan. The film is slated to release this year in September.