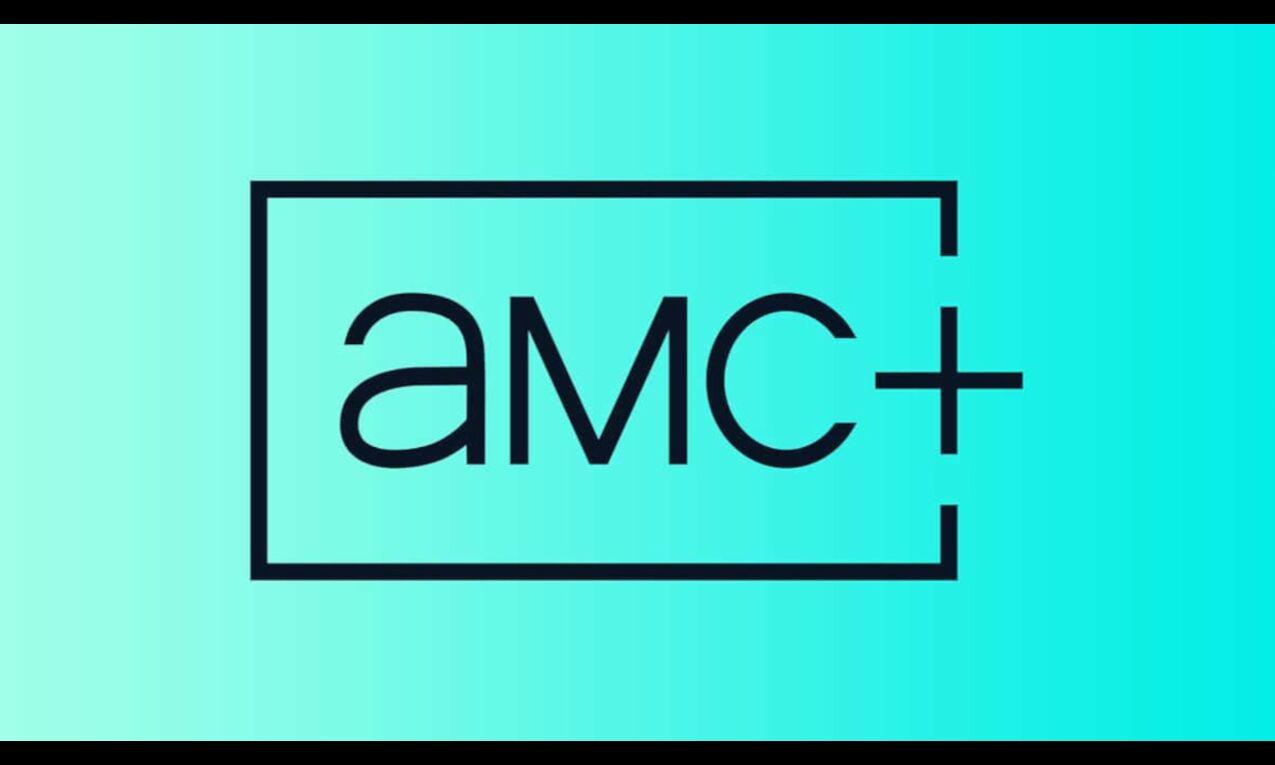 The streaming service will also debut a wide range of original series exclusively for audiences in India, including new content from The Walking Dead Universe, premium original dramas from top US producers and the launch of a new franchise based on Anne Rice's best-selling novels.

"With our pipeline of highly anticipated new series from the US and the beloved international mysteries and dramas from Acorn TV, the AMC+ bundle brings epic, thrilling stories and iconic characters together with one subscription. We are excited to offer our slate of original programming directly to audiences in India for the first time through Apple TV channels," Courtney Thomasma, General Manager of AMC+, said in a statement.

Customers can sign up for a seven-day free trial starting today on the Apple TV app.

Subscribers through Apple TV channels can watch AMC+ online or enjoy offline downloads of their favourite shows and films on the Apple TV app for Rs 199 per month.