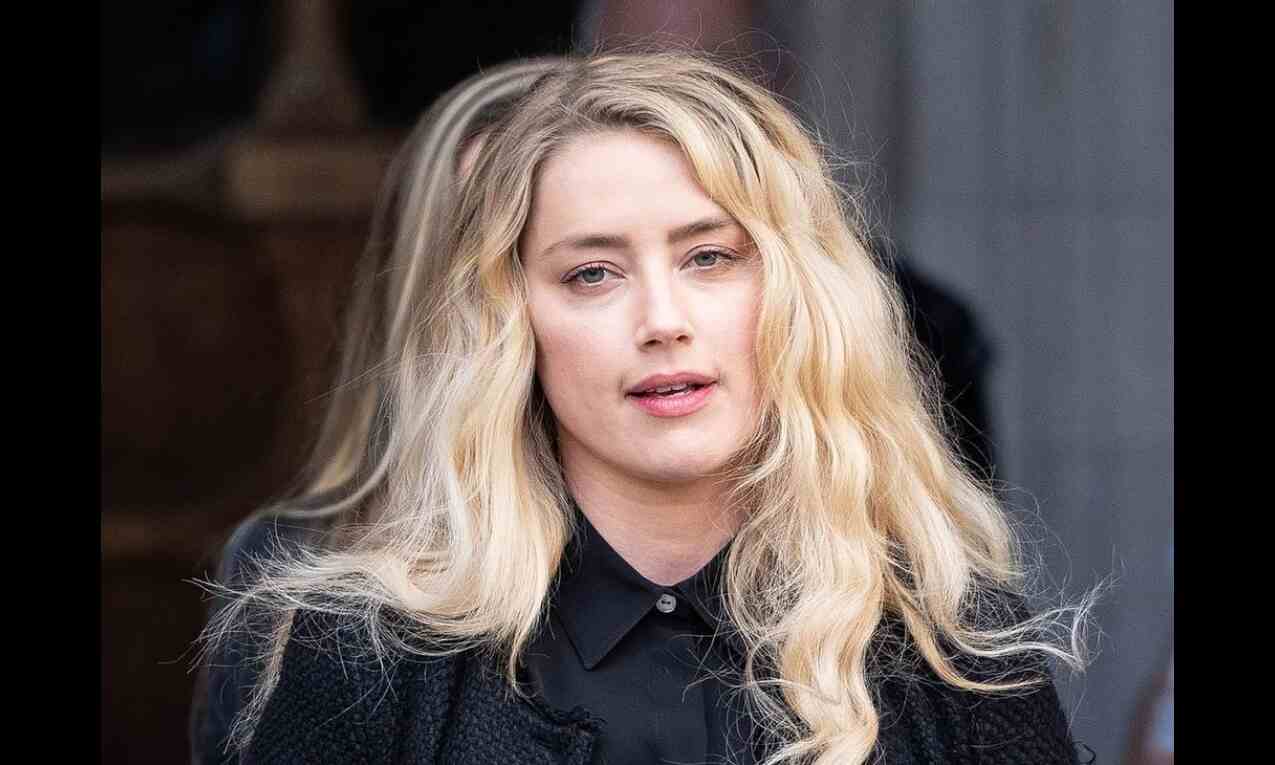 Los Angeles: Actor Amber Heard says she will be "offline for the next several weeks" as she faces a defamation lawsuit in the US filed by her former husband and embattled Hollywood star Johnny Depp.

Heard, who will next be seen in Warner Bros/ DC film "Aquaman and the Lost Kingdom", shared the update with her fans and followers on Instagram on Saturday night.

"I'm going to go offline for the next several weeks. As you may know, I'll be in Virginia where I face my ex-husband Johnny Depp in court. Johnny is suing me for an op-ed I wrote in the Washington Post, in which I recounted my experience of violence and domestic abuse," the 35-year-old wrote in the note.

According to Variety, Depp has launched a legal battle against Heard after she penned a Washington Post op-ed in 2018 stating that she is a survivor of domestic abuse.

Although Heard did not mention Depp (58) by name in the column, she accused him of domestic violence after filing for divorce in 2016.

In her message on Instagram, the actor said in the article in question she never named Depp but rather wrote about "the price women pay for speaking against men in power".

"I continue to pay that price, but hopefully when this case concludes, I can move on and so can Johnny," she further said.

Depp is pursuing a 50 million dollars defamation lawsuit against Heard. Her plea to dismiss the suit after Depp lost his libel case in the UK was denied. The case is set to open Monday in Fairfax County, Virginia.

In her post Heard continued she has always "maintained a love" for her former husband, adding that "it brings me great pain to have to live out the details of our past life together in front of the world".

"At this time, I recognize the ongoing support I've been fortunate to receive throughout these years and in these coming weeks I will be leaning on it more than ever," she added.

In November 2020, Depp lost a UK libel case against the publisher of The Sun, a British tabloid that alleged he was a "wife-beater" in a 2018 article. The judge ruled that the words were "substantially true".

Later Heard requested that Depp's defamation suit filed against her in the US be dismissed after the UK verdict came out since both lawsuits involve allegations of Depp as an abuser. However, the Virginia court ruled that the two cases and statements were "inherently different".

Depp has since argued that Hollywood is "boycotting" him, pointing to the long-delayed release of his biopic "Minamata".

Since his losing the UK lawsuit, the actor also exited the Warner Bros franchise "Fantastic Beasts and Where to Find Them", where he had played the main antagonist role of Gellert Grindelwald in two films.

Mads Mikkelsen was later recast in the role for the upcoming third film titled "Fantastic Beasts: The Secrets of Dumbledore", which was released in the UK on April 8.