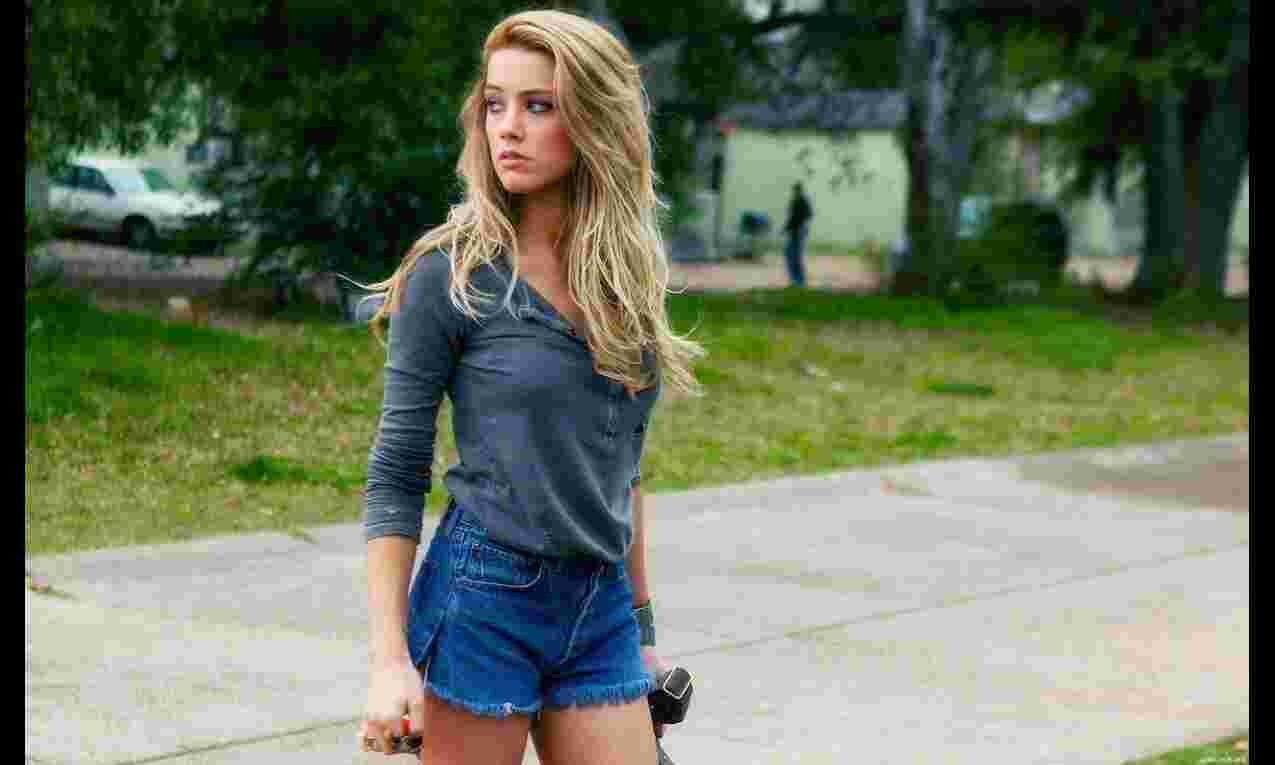 Amber Heard, on her second day on the stand as a witness in the ongoing defamation trial against Johnny Depp, detailed incidents when he allegedly assaulted her. On May 5, as she spoke about the same, Heard maintained that during one of her ex-husband's alleged violent attacks on her in December 2015, she thought she was going to die.

While it is not clear how the alleged fight was triggered, Heard, in her testimony revealed that Depp allegedly chased her and yelled at her while she threw things at him to keep him away from her during a violent altercation. Adding on more details about the said incident, Amber accused Johnny of grabbing her by the hair and dragging her hair the rest of the staircase.

She also claimed that Depp shoved her hard and she fell over a chaise lounge and hit her head against a brick wall, to which Depp allegedly snickered, "You really want to go, tough guy," via 'Entertainment Tonight'.

She also accused Johnny of head-butting her nose. She also testified that she told Depp that night she was leaving him for good and it seemed to enrage Depp, who as per Heard's claims grabbed her and threw her onto the bed and allegedly proceeded to pummel the back of her head with his fists as he screamed, "I hate you" with each blow. Heard claimed she could not breathe anymore and that is when she remembered thinking, "This is how I die."

Heard claimed that following the violent incident, her nose was broken and there was blood coming from her scalp after Depp allegedly ripped out her hair.

In the meantime, Johhny has denied striking Amber Heard or any other woman during his testimony. The ongoing defamation case was filed by Depp against Heard, accusing that her 2018 op-ed from 'Washington Post' defamed him, affecting his career, resulting in loss of projects.