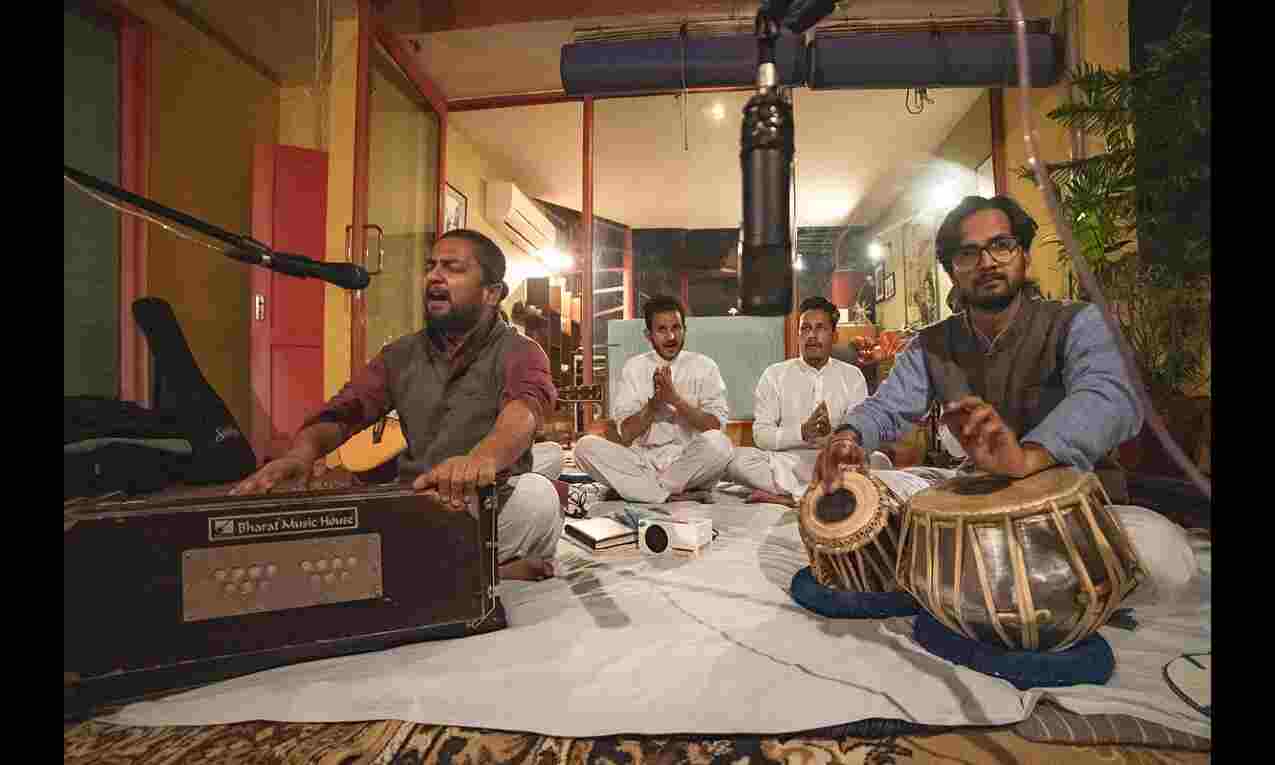 New Delhi: Amarrass Nights, a monthly event series that aims to promote and nurture folk and traditional forms of music and arts from the deep interiors of India, is returning to Delhi's Sunder Nursery after a gap of two years with Mehfil-e-Tarranum, an evening of transportive music from Awadh, Lucknow and Uttarakhand.

The event is organised by Amarrass Records and Amarrass Society for Performing Arts at iconic locations across Delhi since their inception in 2009.

Rehmat-e-Nusrat, a group of passionate young musicians from Uttarakhand, will bring the timeless tradition of qawwali in their unique way at the 16th-century heritage park complex adjacent to Humayun's Tomb on April 23, Amarrass Records said in a press release.

They last performed at the Sunder Nursery in January 2020.

The group was formed in 2014 by lead vocalist and harmonium virtuoso Sarvjeet Tamta, who counts amongst his teachers, Ustadji Wadali Brothers, Ustadji Fakira Khan Saheb and Ustadji Anwar Khan Manganiyar.

Besides Rehmat-e-Nusrat, Askari Naqvi, a trained vocalist, will also take the stage to present a bouquet of Awadh and Lucknow through Tarranum.

In his performance, Naqvi will present the cultural journey of Awadh and Lucknow weaved through couplets, songs and commentary based on different ragas and written in various Hindustani languages.

It will have poems written by Sufis and saints as well as songs sung by Begum Akhtar and Assemun (a miryasin who lived in Awadh).

Lucknow-based lawyer-turned-performing artist Naqvi trained under the tutelage of Pandit Amit Mukerjee and is known for his repertoire of light classical compositions.

His performance will be followed by young qawwals from Uttrakhand.

Their renditions of Sufi songs by Amir Khusrao, Meera Bai, Baba Bulleh Shah and the qawwalis of Ustad Nusrat Fateh Ali Khan will be one of the highlights of the evening.