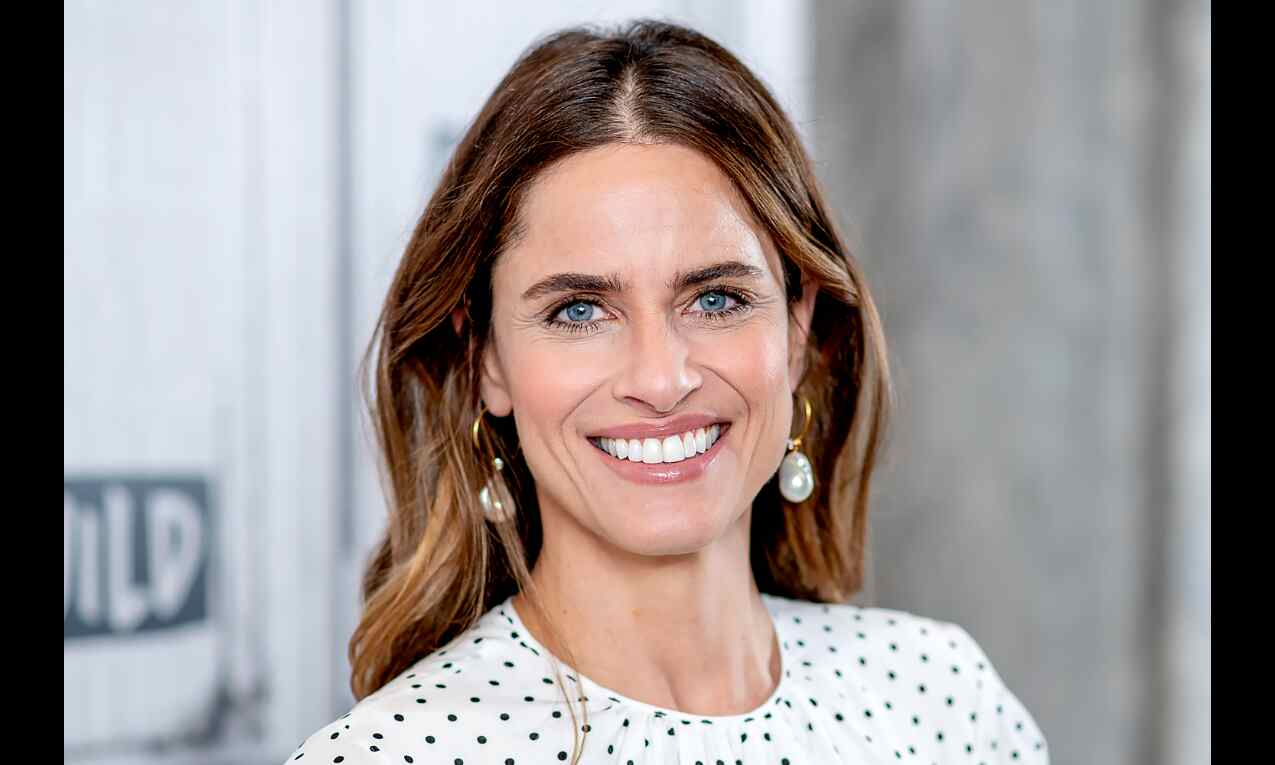 Close had famously starred in the movie as Alex Forrest, who becomes obsessed with Dan Gallagher, played by Michael Douglas, after a brief affair.

Its series iteration has been officially ordered by US streaming service Paramount+ with Alexandra Cunningham serving as writer, showrunner and executive producer on the series.

According to Variety, Peet joins lead stars Lizzy Caplan and Joshua Jackson in the series.

Described as a deep-dive reimagining of the film, the show will explore the timeless themes of marriage and infidelity through the lens of modern attitudes towards strong women, personality disorders, and coercive control.

Caplan will play Alex, who becomes obsessed with her lover after a brief affair.

Peet is best known for featuring in movies like "The Whole Nine Yards", "A Lot Like Love", "Syriana" and "Gulliver's Travels". She most recently starred in the second season of the true-crime anthology series "Dirty John: The Betty Broderick Story".