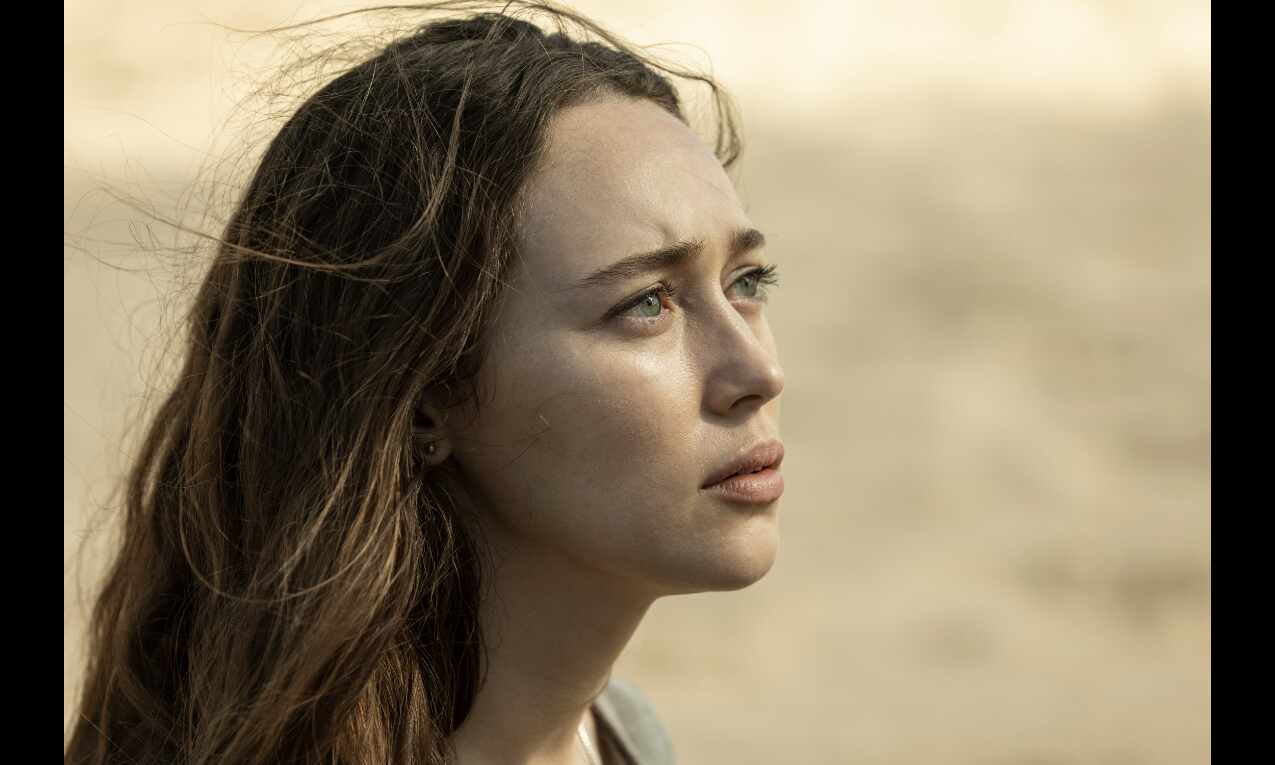 Los Angeles: Alycia Debnam-Carey, one of the original cast members of the post-apocalyptic zombie horror drama "Fear the Walking Dead", has exited the series after seven seasons.

The actor, who played Alicia Clark since the show premiered in 2015, confirmed her departure on Instagram, noting that Sunday's episode of the AMC series marks "the end of an extraordinary and life-changing journey" for her character.

"I was 21 when we began this crazy journey but now at 28, after 7 years and 100 episodes, I decided it was time for me to move on as an actor and as a person. As is the nature of our jobs I needed to seek out new challenges and new opportunities and carve out a new chapter for myself. I have been so lucky to be a part of something so awesome for so long, but I hope you can understand and respect my choice to further expand and grow. I wouldn't be here without you all and I am so grateful," she wrote.

Recalling fond memories of the show, Debnam-Carey also expressed gratitude for getting an opportunity to make her directorial debut on an episode of the show of the ongoing seventh season.

"It is bittersweet, but it is time. Thank you for everything. My love to you all," she added.

Most of its original series regular cast such as Kim Dickens, Cliff Curtis and Frank Dillane among others have left the show over the years, alongside Dave Erickson, who was the original showrunner.

Debnam-Carey will next be seen in the upcoming Hulu series "Saint X".