'Always wanted to work with him' 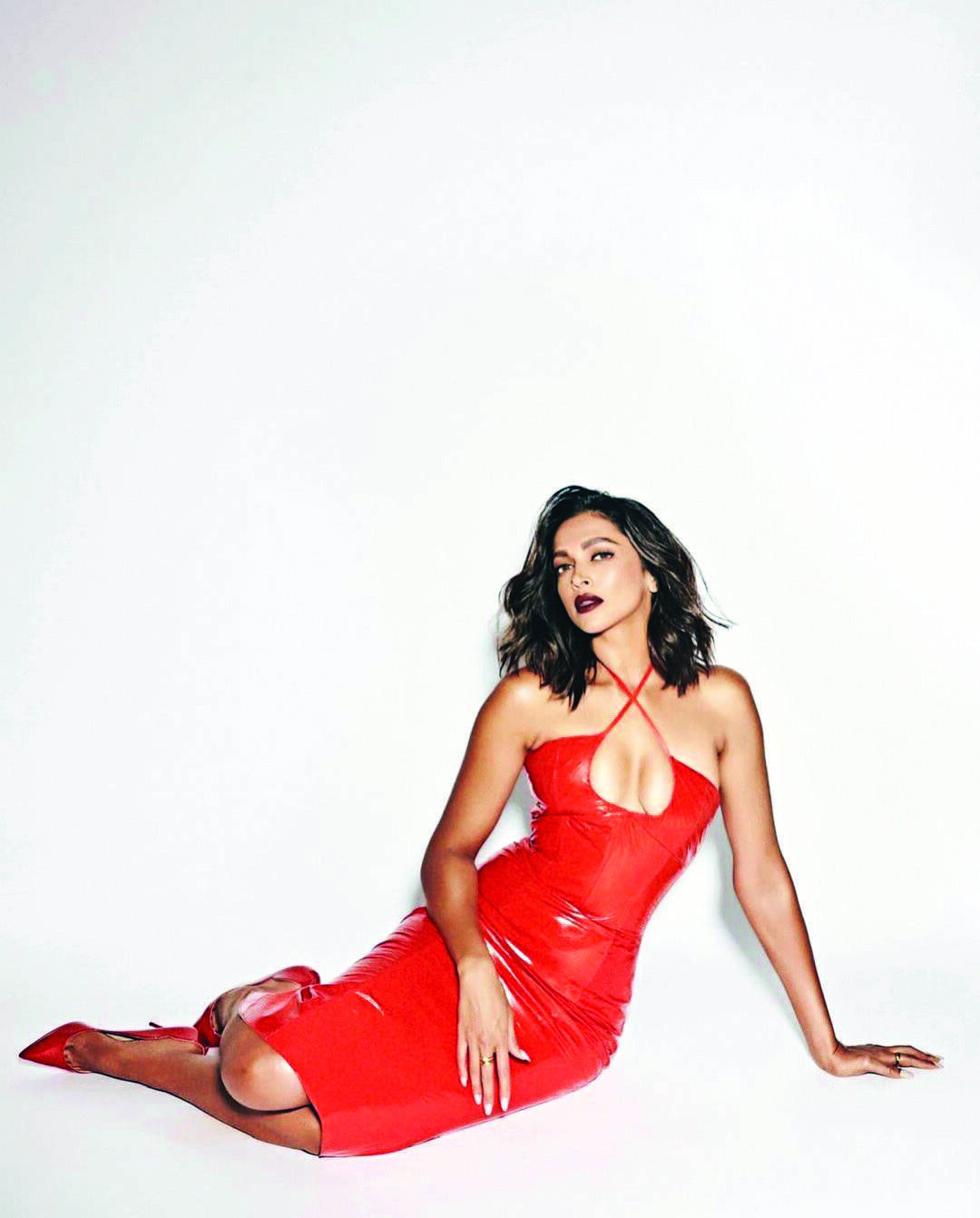 In Siddharth Anand's next spy thriller 'Fighter', Deepika Padukone and Hrithik Roshan will be seen together on the big screen for the very first time. Fighter's producers promise that the action film will be produced with cutting-edge equipment and filmmaking techniques. The film will be helmed by 'Viacom18 Studios', Mamta Anand, Ramon Chibb and Anku Pande and will be released in theatres in 2022. In a recent interview, Deepika shared her thoughts on working with Hrithik Roshan.

In an interview with an entertainment news portal, talking about their killer combo, Deepika joked "I mean, have you seen us?"

She added that she always wanted to work with him.

"I feel like it is the, you know, sometimes it is not about working with someone. I feel like there are so many things," she said.

She talked about the multiple things that need to be in place, such as 'the right script, the right director and the right time in your life'.

"There are many things that decide whether to do a movie or not," she said.

Hence, she told it is the right time for the two phenomenal stars to come together.

Siddharth Anand has previously worked with both Hrithik and Deepika. Anand directed Deepika's comedy 'Bachna Ae Haseeno', while Hrithik has collaborated with him on two films, 'Bang Bang' and 'War'.

Previously, when the 'War' actor shared the first sneak peek of the movie, he wrote, "Looking forward to my first flight alongside the exceptional Deepika Padukone. All buckled up for this Sid Anand joyride. It is an honour for me as an actor to introduce and be a part of Mamta and Sid Anand's first production 'Fighter' for 'Marflix'! This one is special as it deepens my association with a director and a friend, whose journey I have witnessed from being an assistant director on my sets to directing me in 'Bang

Bang' and 'War'. And now as he turns producer for 'Fighter', I cannot seem to contain my excitement. This one is pure adrenaline for the heart and mind. So here goes! Boom! Thank you, Sid, for believing in me and making me your co-passenger yet again. Here is to your journey towards the sky!"