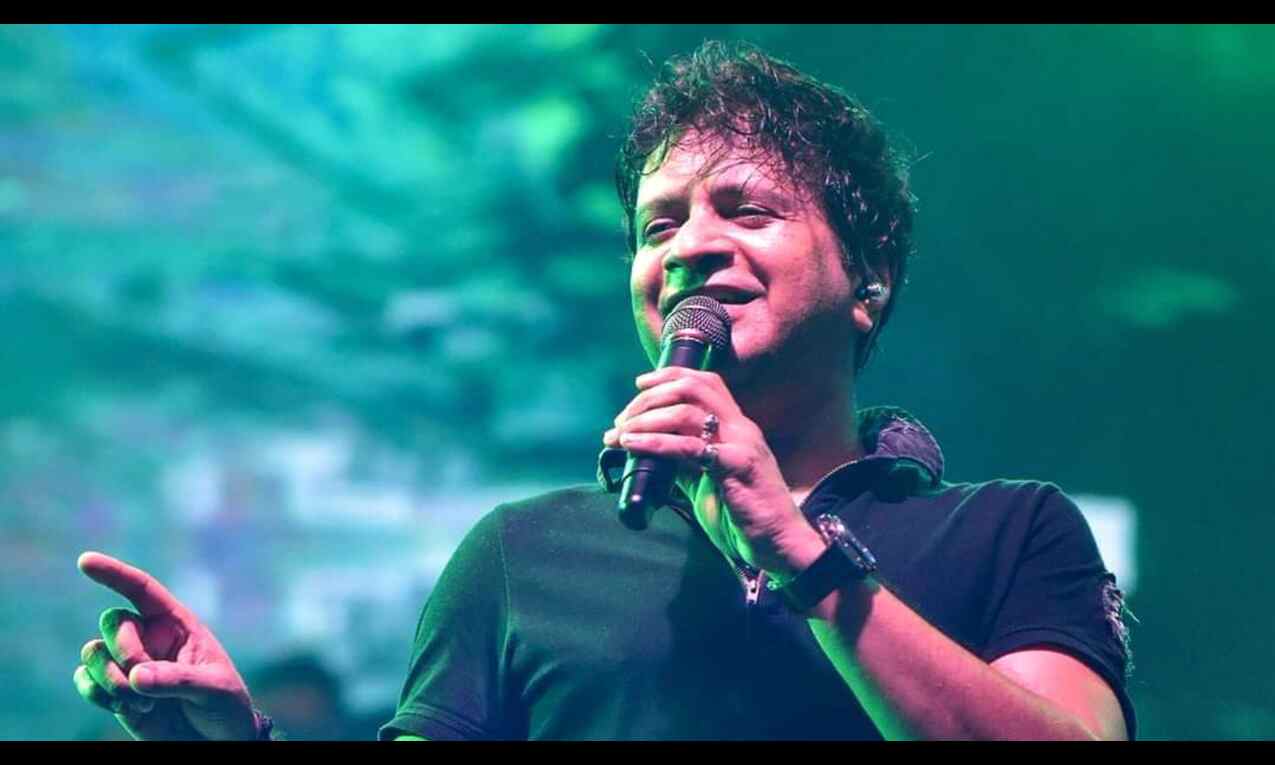 KK died on Tuesday night at the age of 53 due to a massive cardiac arrest after a live performance at Nazrul Mancha in Kolkata.

He was rushed to the CMRI hospital, where he was declared dead.

The official Twitter account of Amul posted the black and white topical on its page on Thursday.

It features two animated sketches of the singer performing for the audience, accompanied by the words, "Yaaron...yaad aayenge yeh pal. Alvida, KK 1968-2022."

The caption on the post read, "Tribute to popular playback singer..."

The singer's last rites were performed today at Mumbai's Versova Hindu crematorium in the presence of family members and close friends from the music fraternity.

KK was known for his unforgettable tracks like "Tadap Tadap", "Beete Lamhein", "Aankhon Mein Teri", "It's The Time To Disco" and non-film songs such as "Pal" and "Yaaron".