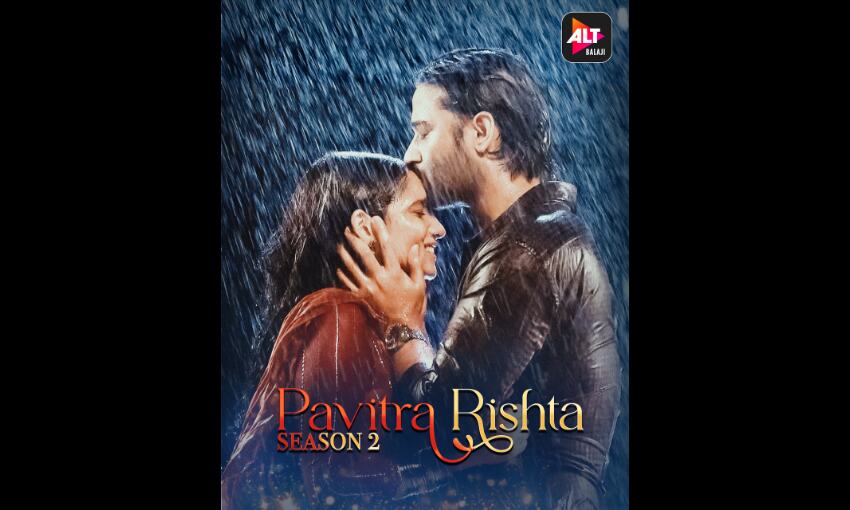 After the great success of 'Pavitra Rishta season one, OTT platform 'ALTBalaji' is back with its second season.

Previously, 'Balaji Telefilms' aired 'Pavitra Rishta' on television more than a decade ago. The show was telecasted on 'ZEE TV' for almost five years with 1424 episodes.

In the last season, Archana and Manav split over the untimely death of Sachin. The story starts six months later with both studying in the same college as strangers.

Sharing her excitement for the the show on 'ALTBalaji', Ankita Lokhande said, " 'Pavitra Rishta' is a show that keeps me alive. Season one was a huge success and the love I received from the audience was gratifying to witness. After all these years, it is challenging to retain the essence of an iconic show that has received immense love from viewers worldwide. Ekta ma'am is a content czarina and no matter what, I have always enjoyed working with her. I can play Archana for years and still feel like I am working on a new project each time."

Produced by Bhairavi Raichura's '24 Frames Production' and directed by Nandita Mehra, the series is written by Nikita Dhond, Gautam Hegde and Ritu Bhatia.