Alia to make Hollywood debut with 'Heart of Stone' 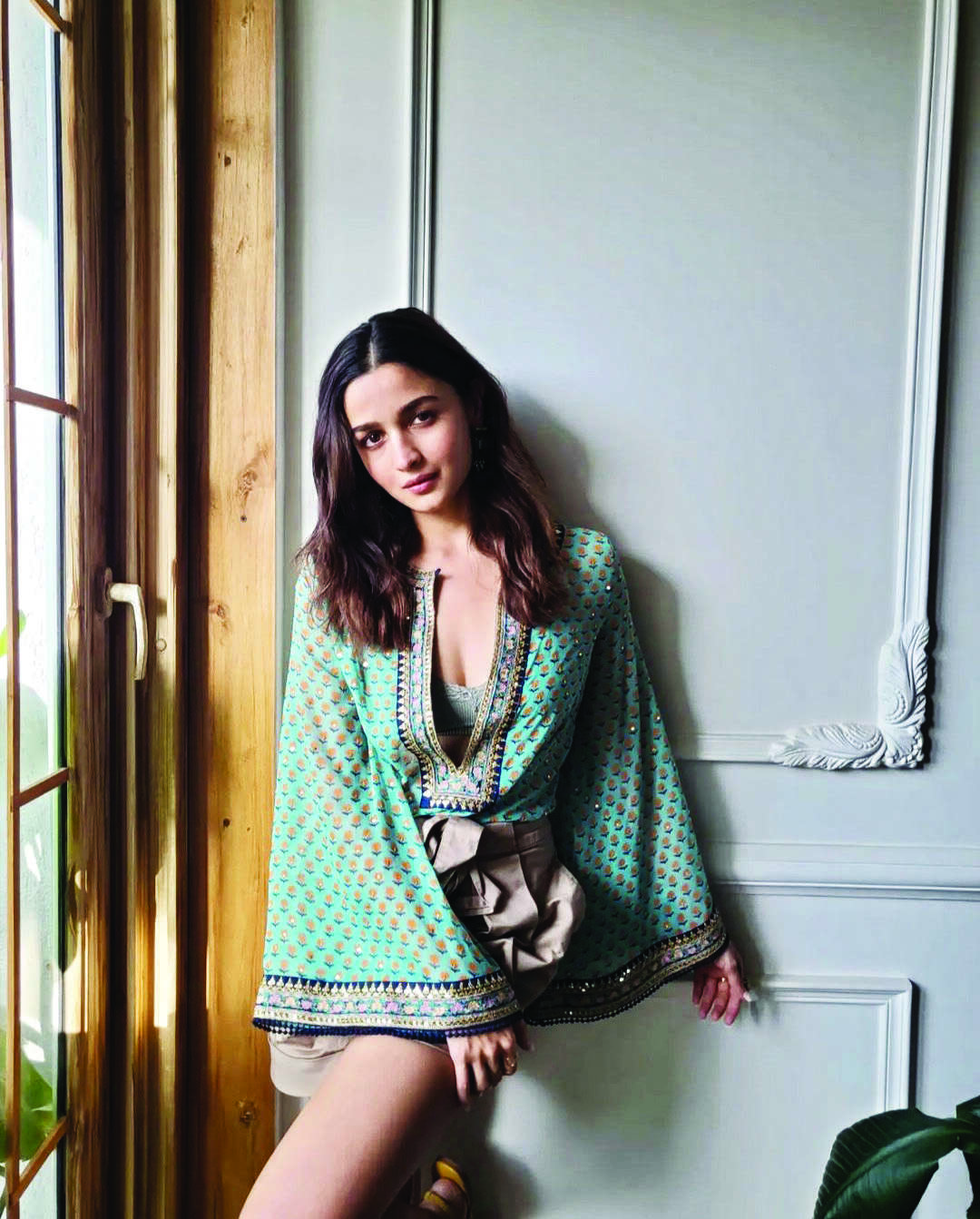 Bollywood star Alia Bhatt will be making a foray into Hollywood with 'Netflix' spy thriller film 'Heart of Stone'.

In her debut project in the West, Bhatt, who is receiving critical acclaim for her latest Hindi release 'Gangubai Kathiawadi', will be starring alongside 'Wonder Woman' star Gal Gadot and Jamie Dornan.

"Starting our day by announcing (and screaming!) that Alia Bhatt is going to be starring in 'Heart of Stone', an international spy thriller along with Gal Gadot and Jamie Dornan," the post read.

Tom Harper will be directing 'Heat of Stone' from a script penned by Greg Rucka and Allison Schroeder.

According to the official logline, the film revolves around Rachel Stone (Gadot) an intelligence operative, the only woman who stands between her powerful, global, peace-keeping organisation and the loss of its most valuable and dangerous asset.

The film is produced by Skydance's David Ellison, Dana Goldberg and Don Granger, along with Mockingbird's Bonnie Curtis and Julie Lynn and Pilot Wave's Gadot and Jaron Varsano.