Alia Bhatt's 'Darlings' to release on Netflix in August 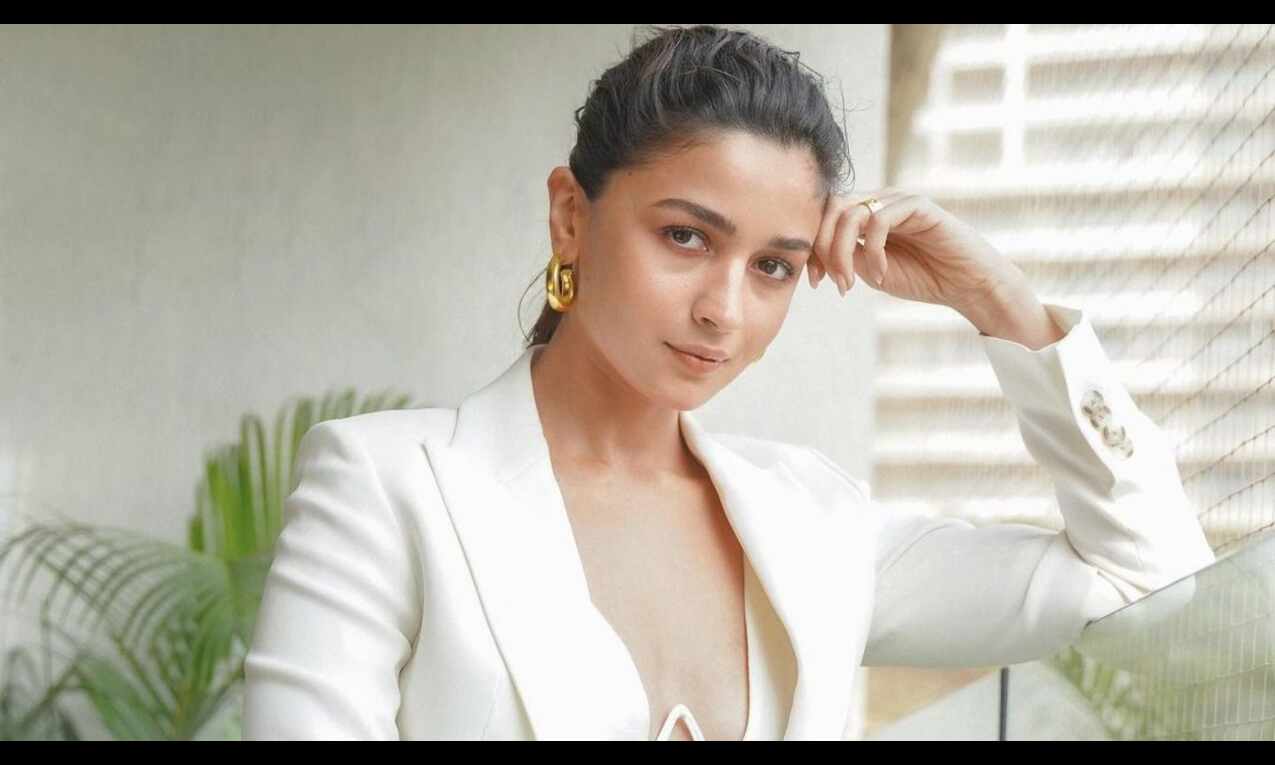 Netflix took to Instagram and shared a poster of the film, which marks the directorial debut of writer Jasmeet K Reen.

"Can a frog and scorpion be friends? Darlings, watch on August 5, only on Netflix," the caption read.

Bhatt, 29, also shared the film's teaser on her Instagram page and wrote, "It's just a tease Darlings".

The film explores the lives of a mother-daughter duo trying to find their place in the city, seeking courage and love in exceptional circumstances while fighting against all odds.

This will be Bhatt's second release of the year after Sanjay Leela Bhansali's "Gangubai Kathiawadi", which opened theatrically in February.