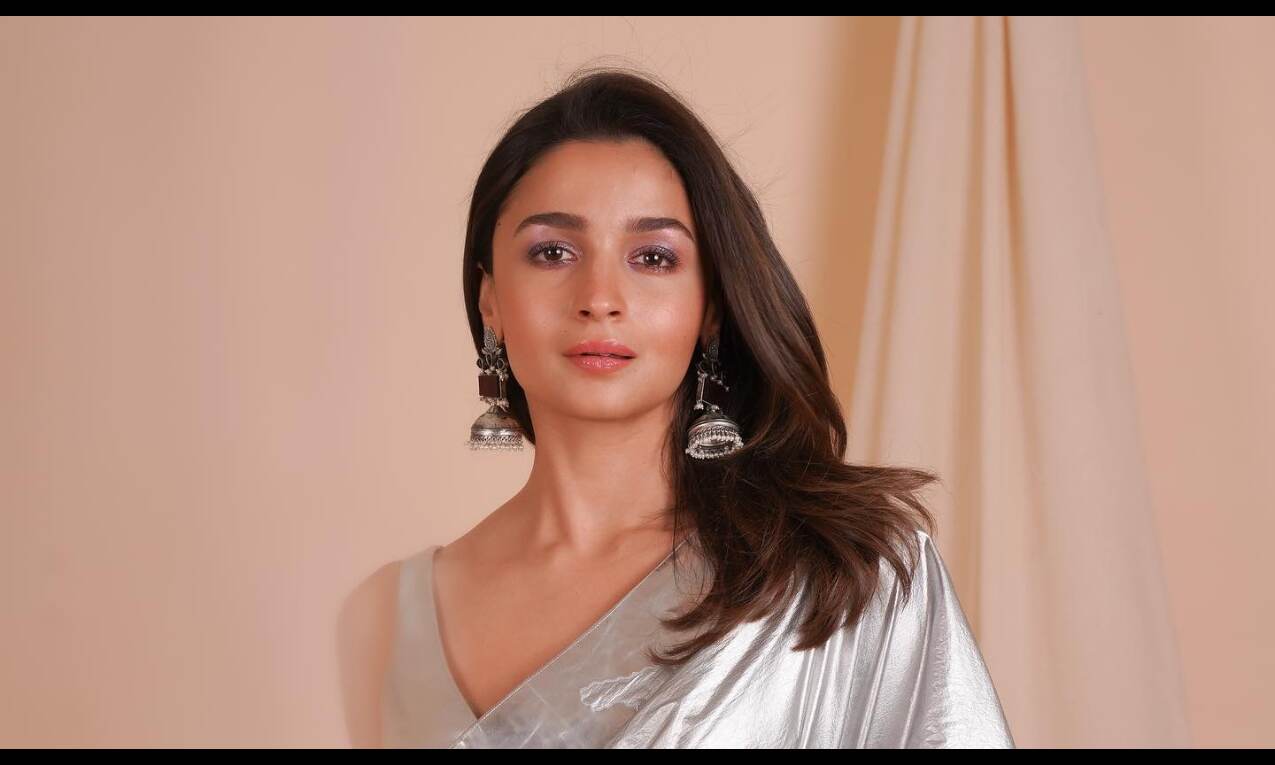 Bhatt, who will soon welcome her first child with actor Ranbir Kapoor, announced the wrap on her Instagram Stories by sharing a video originally posted by Johar from her last day at shoot.

"Going to miss this team so much. Talkie wrap on Rocky aur Rani, but we have one fab song to go! Love you all to bits. Until next year!" the actor wrote.