Alia Bhatt reveals she is in therapy 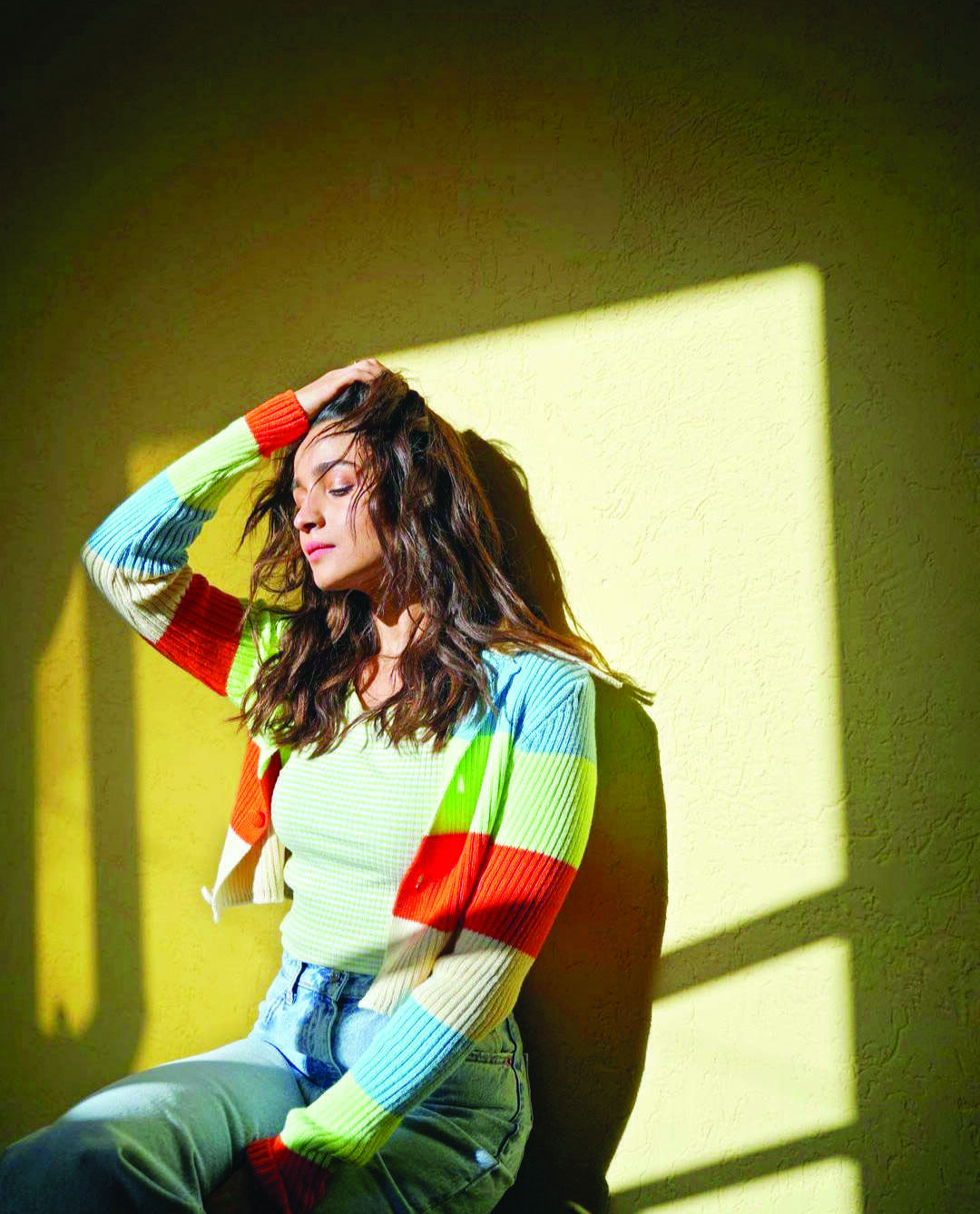 Alia Bhatt said that she has been 'very hard' on herself over the years and revealed that she is in therapy and how it has helped her cope with body image issues. She said that she had always been very concerned with 'food, dieting, weight and the way (she) is looking'.

"That is a struggle that has been constant," she told a journalist in an interview.

She added, "Everyone around me would see it, but I would not see it."

Alia said that she understands that as a public figure, she needs to 'tick certain boxes', but after a point, she realised she was being 'too hard' on herself. She said that this is something she would want to tell 'young girls out there', who might be under pressure to present the best versions of themselves because of 'Instagram culture'.

Revealing that she takes therapy once a week, Alia said, "When I started therapy, I did it just as a hygiene thing. To take care of my body, I go to the gym; I need to take care of my mind as well. It is something I started amid the lockdown when everybody was going through a hard time and I thought that maybe this would be a good time to start. I started as a generic thing, but what I discovered through those sessions is that I have so many issues when it comes to. I always knew I was anal when it comes to my weight because I'm facing the camera."

She said that she learned to 'listen' to the people around her when they would say that she needs to not be obsessed with her appearance and weight.

"How I dealt with it? I will be honest, sometimes I would just tell myself, 'It is all fine, you have to do this because you have to look good'. I would convince myself that this is something I have to do, but I realised over time that I don't have to do this," she shared.