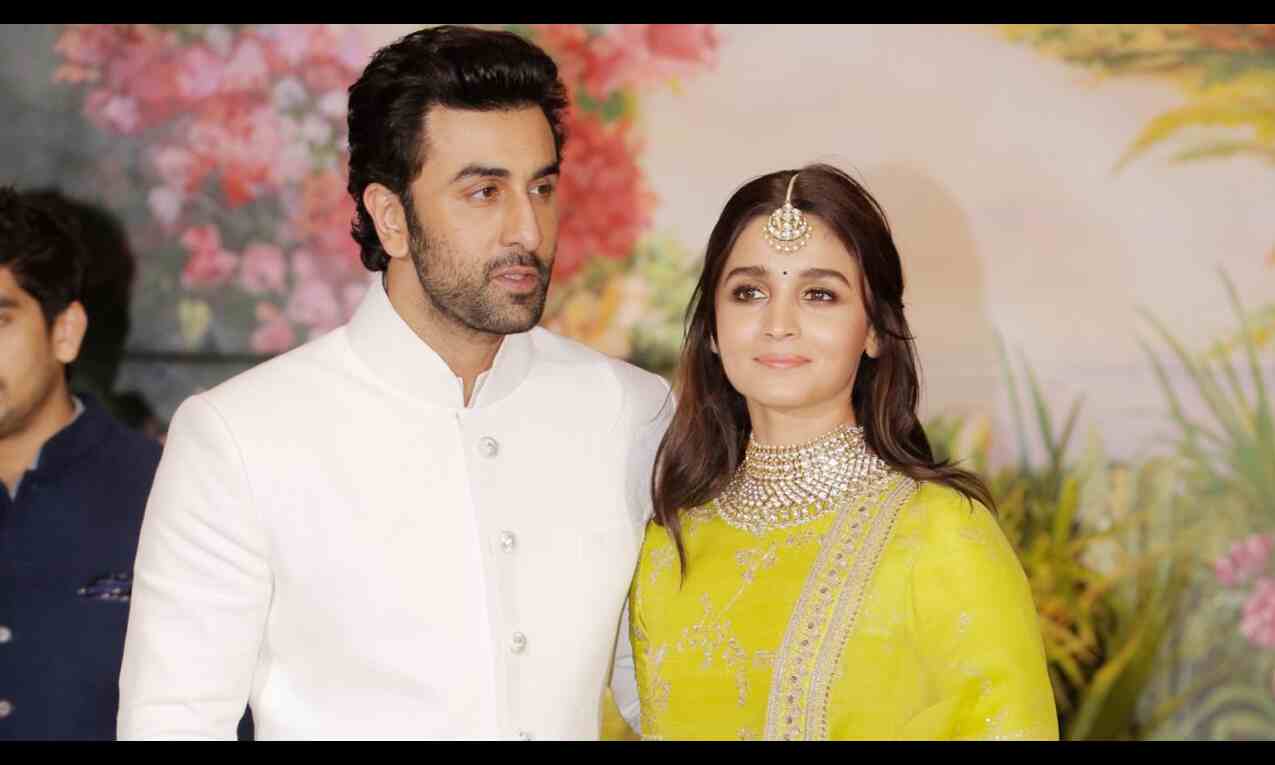 Mumbai: Bollywood star Alia Bhatt on Monday announced that she and actor-husband Ranbir Kapoor are expecting their first child together.

The news comes months after Bhatt, 29 and Kapoor, 39, tied the knot in an intimate wedding ceremony here in April.

Bhatt took to Instagram to share the news as she posted a picture from an ultrasound session at a hospital with Kapoor.

The couple is also set to share screen space for the first time in "Brahmastra: Part One Shiva", scheduled to be released on September 9.

At a press conference for his upcoming film "Shamshera" last week, Kapoor said he couldn't have asked for a better life partner than Bhatt.

"It is a very big year for me. It is a great year for me, I got married, it is a beautiful thing that has happened in my life. My life with Alia is the best," he had said.

Kapoor had also said that Bhatt has seen the teaser of "Shamshera" but has yet to see the trailer as she was miles away from him in London.

Last month, Bhatt flew out to the UK to shoot for her Hollywood debut, "Heart of Stone". Her upcoming films also include "Rocky Aur Rani Ki Prem Kahani" and "Darlings", which marks her debut as a producer.