Alia Bhatt off to shoot for her Hollywood film 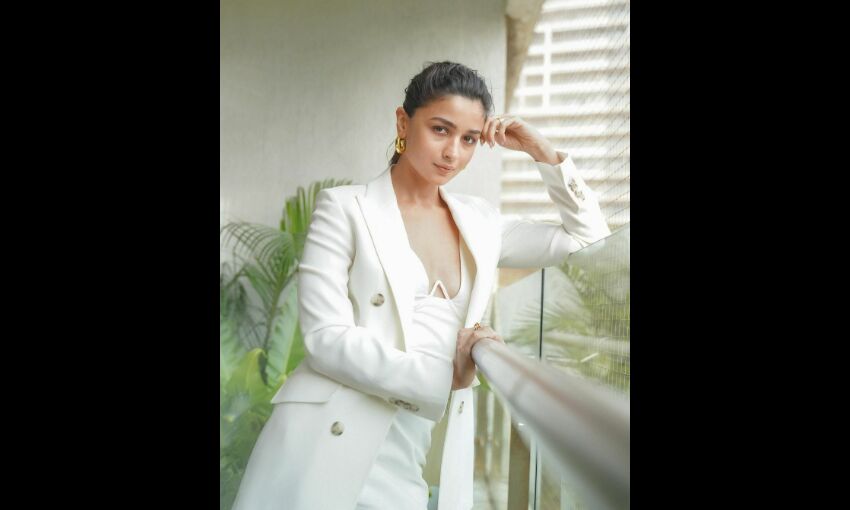 Mumbai: Bollywood star Alia Bhatt recently said she feels like 'a newcomer all over again' as she is set to start shooting for her Hollywood debut 'Heart of Stone'.

Bhatt, who completes a decade in Indian cinema this year, shared the work update with her fans and followers on Instagram.

"And off I go to shoot my first ever Hollywood film! Feel like a newcomer all over again and so nervous! Wish me luck," the 29-year-old star captioned the post with a selfie.

It is currently unknown where Bhatt is travelling to shoot for the film.

'Heart of Stone' will be directed by Tom Harper from a script penned by Greg Rucka and Allison Schroeder.

According to the official logline, the film revolves around Rachel Stone (Gadot) an intelligence operative, the only woman who stands between her powerful, global, peace-keeping organisation and the loss of its most valuable and dangerous asset.

The film is produced by Skydance's David Ellison, Dana Goldberg and Don Granger along with Mockingbird's Bonnie Curtis and Julie Lynn and Gadot and Jaron Varsano's 'Pilot Wave' banner.