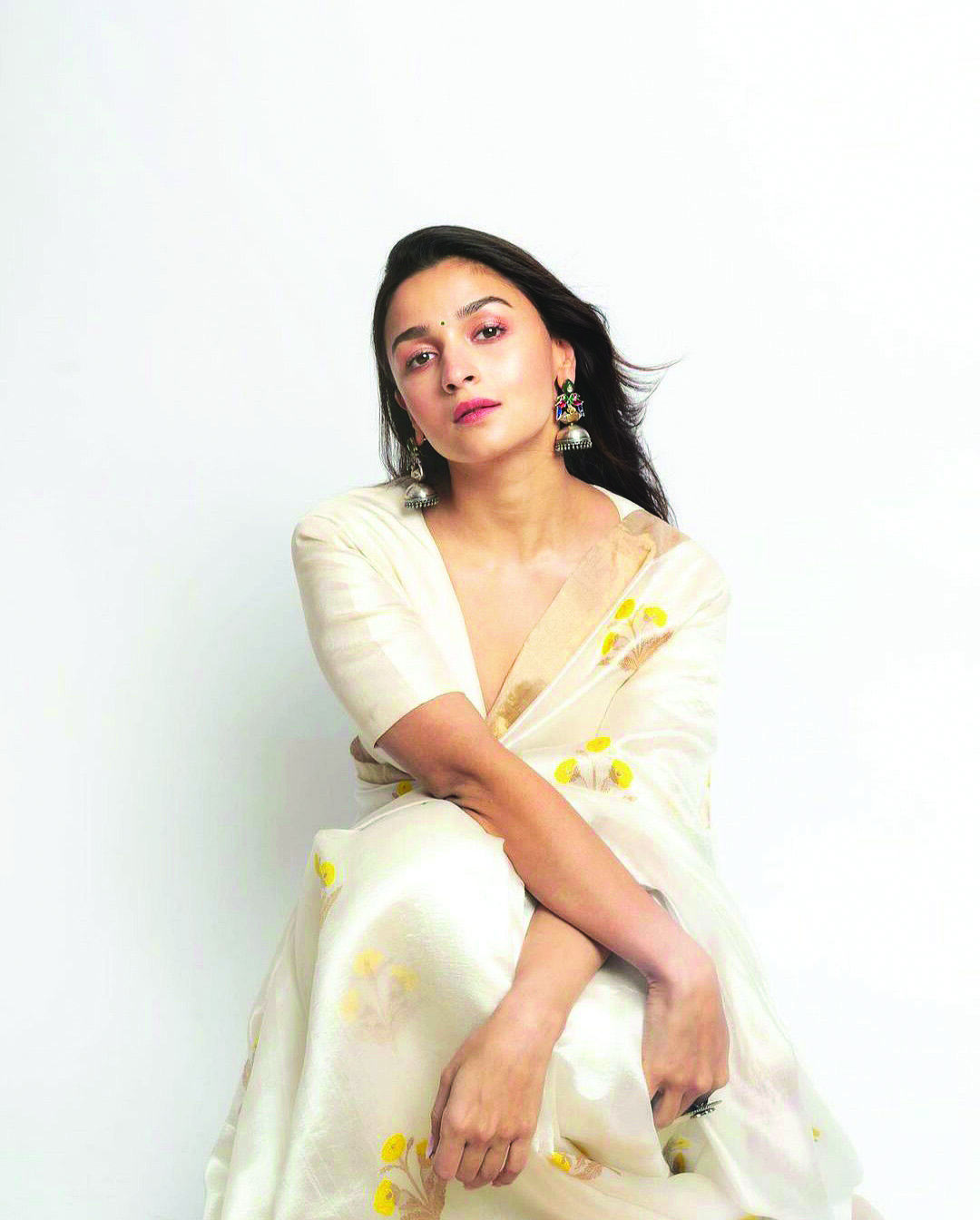 Alia Bhatt will be completing a decade of her career and has worked with leading talents in the Indian film industry. She was seen with stars like Shah Rukh Khan and Sanjay Dutt in 'Dear Zindagi' and 'Sadak 2', respectively.

In her upcoming film 'Gangubai Kathiawadi', she is all set to share the screen space with Ajay Devgn.

In a conversation with Siddharth Kannan, Alia spoke about the longevity of these actors in cinema. She said the only reason is their 'hard work, consistency and connection with the audience' that has worked in their favour.

"There are too many factors. The main thing is that you put your life and soul everything into working and that is the only reason you will survive," Alia said, adding that the film industry is the 'most brutal industry'.

She said be it Ajay or Shah Rukh, they do not come with the baggage of being a superstar to the set. They come, they do their job and go home and return the next day to repeat the same.

"When I see superstars, they are very normal, not creating a big fuss or whatever. They are stars for the audience but at the end of the day, when they come on the sets, they are working," she continued.

Talking about working with Ajay, Alia said while she did not get to share much of the screen time with the actor, she is pretty sure she could be friends with him.

"He does not treat me as a junior. He treats me normally; asks me questions, hears me out. Whenever we did hang out or speak on sets, we were talking normally. I do not know how to explain, but there was no barrier," Alia said, adding that her bond with Shah Rukh Khan is ' really different'.

"We really got along. Even though our on-set time was limited, I got to spend time with him during the promotions. Shah Rukh is somebody I feel very comfortable with. He, I can say, is my friend because I spent way more time than him. But I tell you, I can become friends with Ajay Devgn also. I am a very friendly person," Alia giggled.