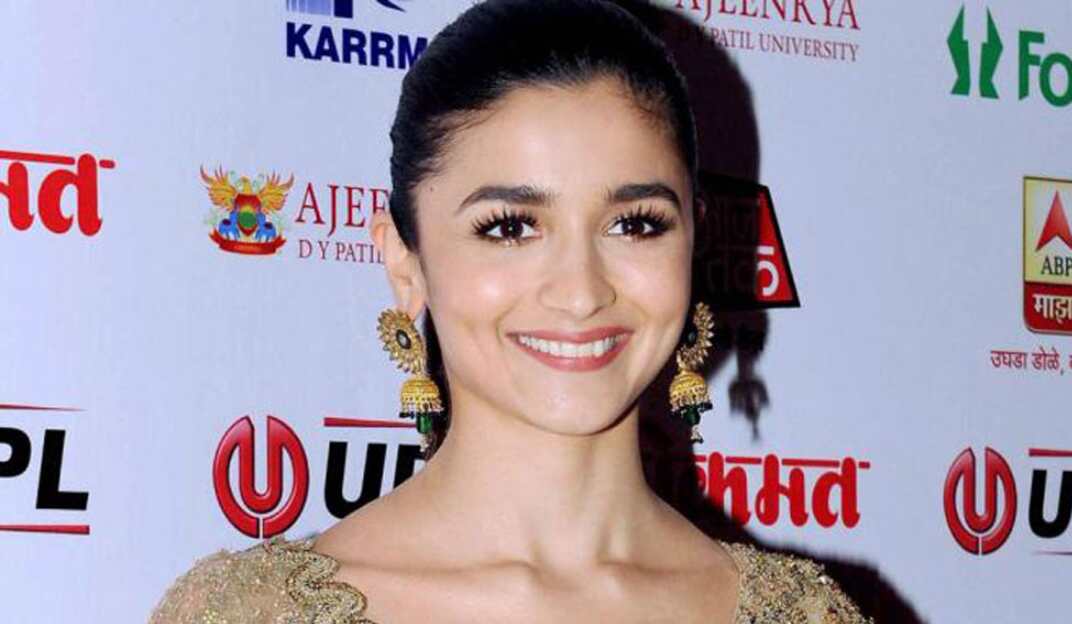 Billed as a story of a quirky mother-daughter duo, "Darlings" is set in Mumbai against the backdrop of a conservative lower middle-class neighbourhood, the film traces the lives of two women as they find courage and love in exceptional circumstances.

The dark-comedy, which marks Bhatt's foray into film production, is the directorial debut of writer Jasmeet K Reen.