Alex Wolff added to the cast of 'Oppenheimer' 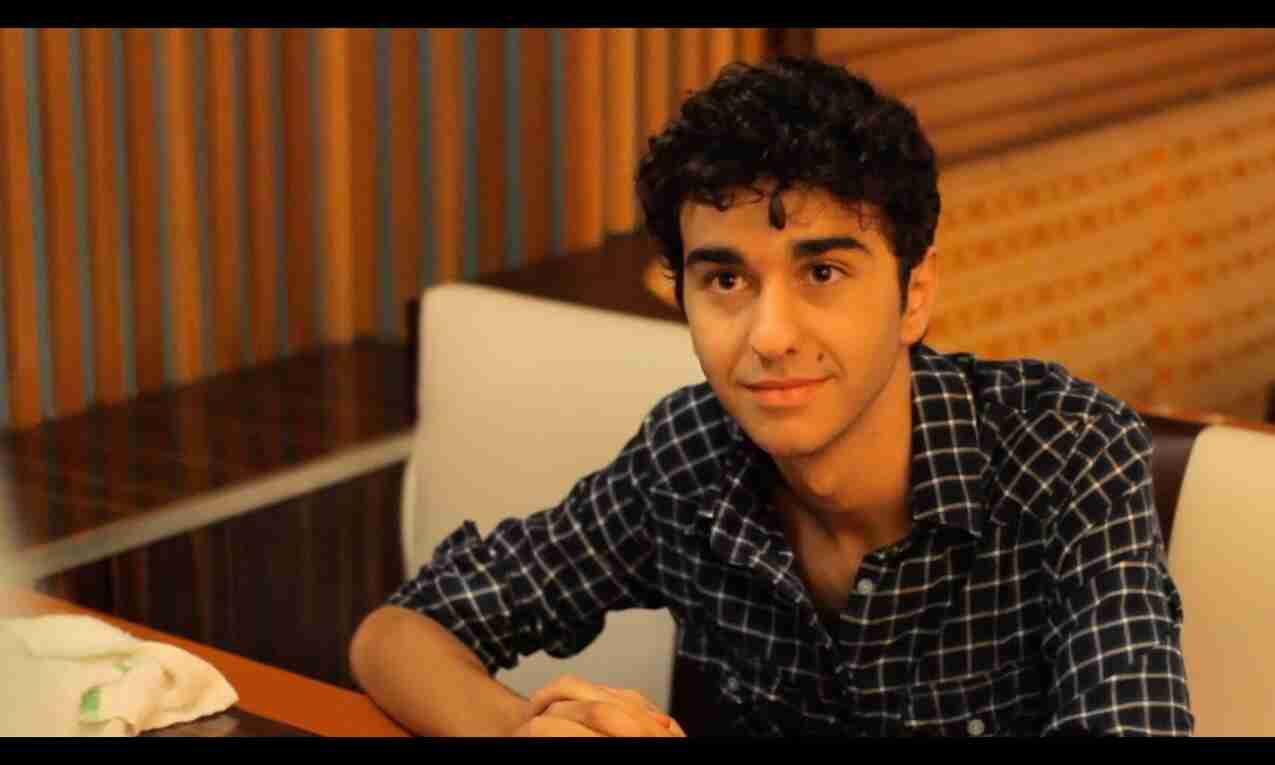 A biopic on J Robert Oppenheimer, one of the fathers of the atom bomb, the film stars Cillian Murphy as the titular famed physicist.

According to The Hollywood Reporter, the details of who Wolff will play are under wraps.

"Oppenheimer" revolves around the theoretical physicist who helped develop the atomic bomb during World War II, but later found his loyalty to the USA questioned by hawkish government officials.

Shooting on "Oppenheimer" has been underway in New Mexico for a few weeks now.

Based on the book "American Prometheus: The Triumph and Tragedy of J Robert Oppenheimer" by Kai Bird and Martin J Sherwin, Universal Pictures has set a July 21, 2023, release date for the film.