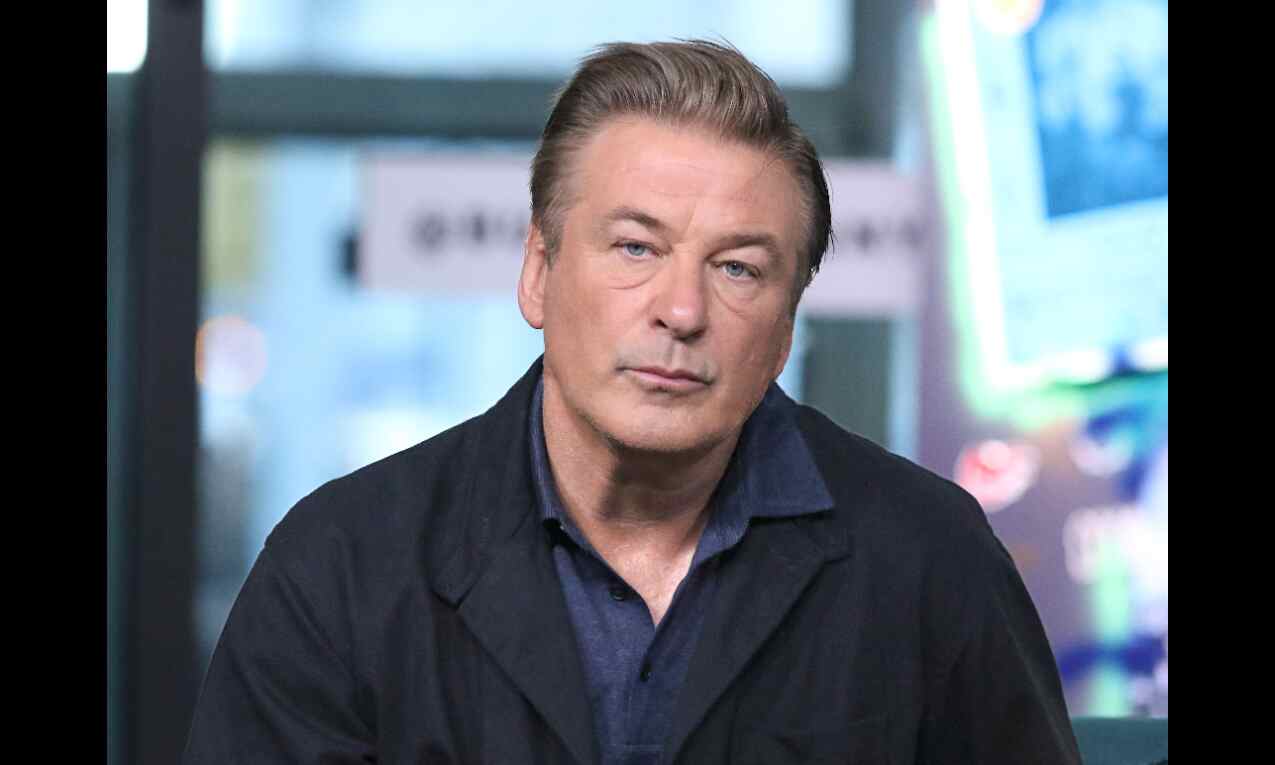 Allen, who has faced backlash after his adopted daughter, Dylan Farrow, alleged he sexually abused her as a child, again made headlines following the release of HBO's 2021 docuseries "Allen v. Farrow," which explored the allegations against him.

Allen has repeatedly denied the allegations and had called them "untrue and disgraceful" in a statement following the release of the docuseries.

In an Instagram post on Sunday night, Baldwin said Allen will be live with him on the social media platform on Tuesday.

"Let me preface this by stating that I have ZERO INTEREST in anyone's judgments and sanctimonious posts here. I am OBVIOUSLY someone who has my own set of beliefs and COULD NOT CARE LESS about anyone else's speculation. If you believe that a trial should be conducted by way of an HBO documentary, that's your issue," the actor captioned his video.

Baldwin, in the 56-second-long clip, displayed the cover and back of Allen's recent book of short humor, then whispered into the camera, "Woody Allen."

The actor has worked with Allen on several films such as "Alice", "To Rome with Love" and "Blue Jasmine".

The interview comes amid Baldwin's own legal issues as a result of the fatal shooting of the cinematographer Hayla Hutchins on the set of the Western film "Rust" in October 2021.

Hutchins was fatally shot and director Joel Souza was injured on the set of the film when a live round was discharged from a revolver used as a prop by Alec. The weapon had not been thoroughly checked for safety in advance.