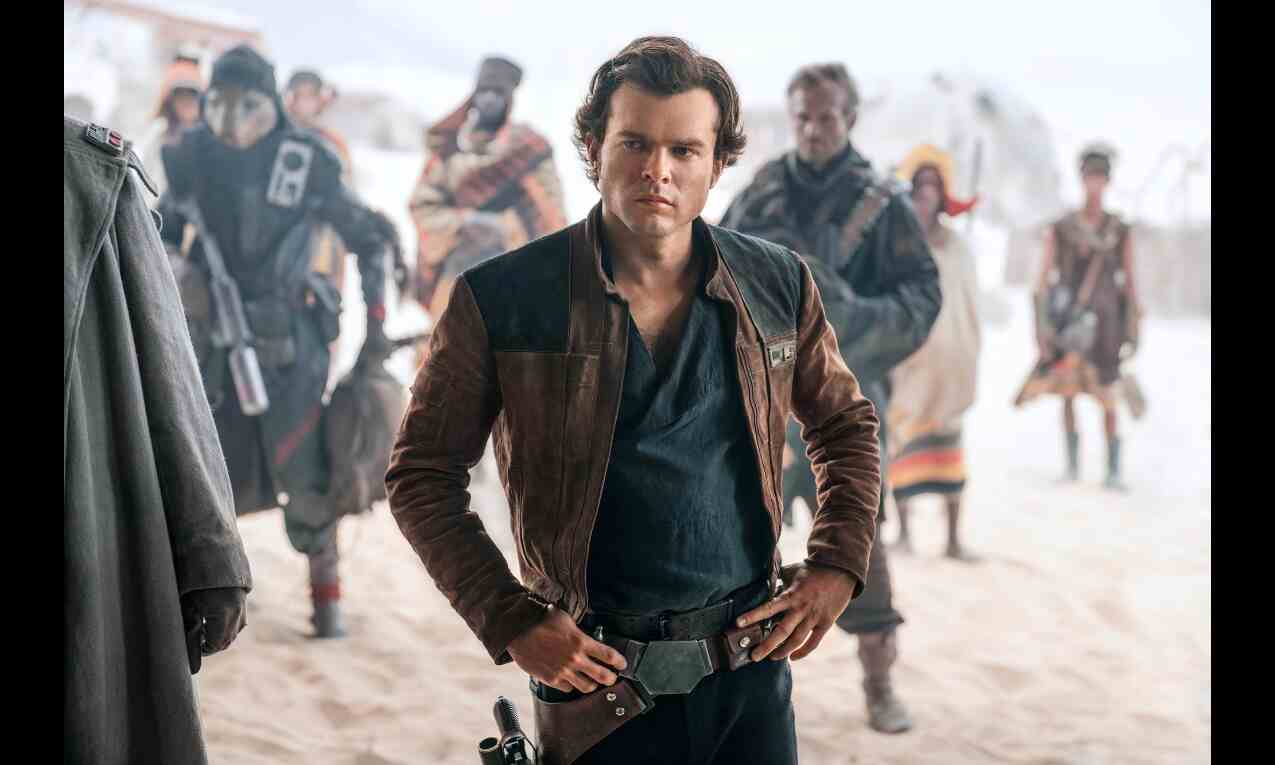 "Ironheart" follows Riri Williams, played by Dominique Thorne, who invents the most advanced suit of armour since Iron Man.

Thorne will make her debut as Riri Williams in "Black Panther: Wakanda Forever", scheduled to be released in November.

According to Deadline, it is unknown who Ehrenreich will be playing in the series.

Chinaka Hodge of the "Snowpiercer" series fame is the head writer of the show.

Ehrenreich recently wrapped production on Christopher Nolan's "Oppenheimer". The actor will next be seen in "Cocaine Bear", directed by Elizabeth Banks.