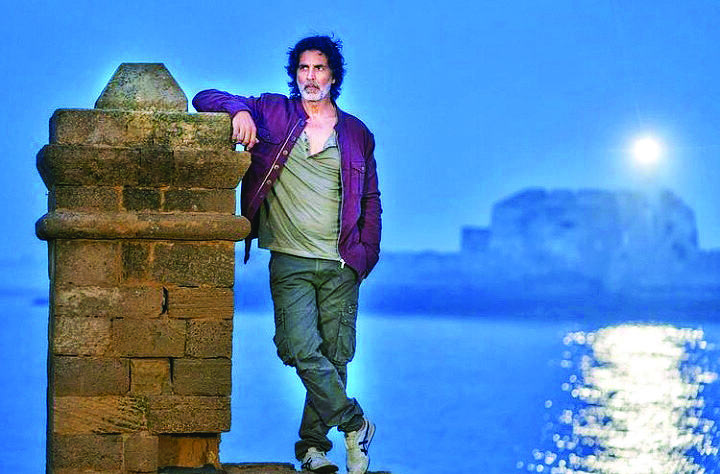 The 'Sooryavanshi' actor took to Twitter and shared a picture of himself from the location.

"Taking back amazing memories of Diu as we end a schedule of #RamSetu. Natural beauty, lovely people, don't miss the famous Pani Kotha fortress-jail at the back. The place is an incredible gem wrapped in history. Diu tujhe dil diya (Diu you have my heart)," Kumar, 54, wrote.

The team of 'Ram Setu' moved to Diu after wrapping up the film's Ooty schedule in October. The film also stars Jacqueline Fernandez and Nushrratt Bharuccha.

Productions and Amazon Prime Video, the film had gone on floors in March this year

but was put on hold after Kumar and 45 other crew members tested positive for COVID-19.

Kumar will next be seen in filmmaker Aanand L Rai's 'Atrangi Re', scheduled to release on Disney + Hotstar on December 24. The film also stars Dhanush and Sara Ali Khan.