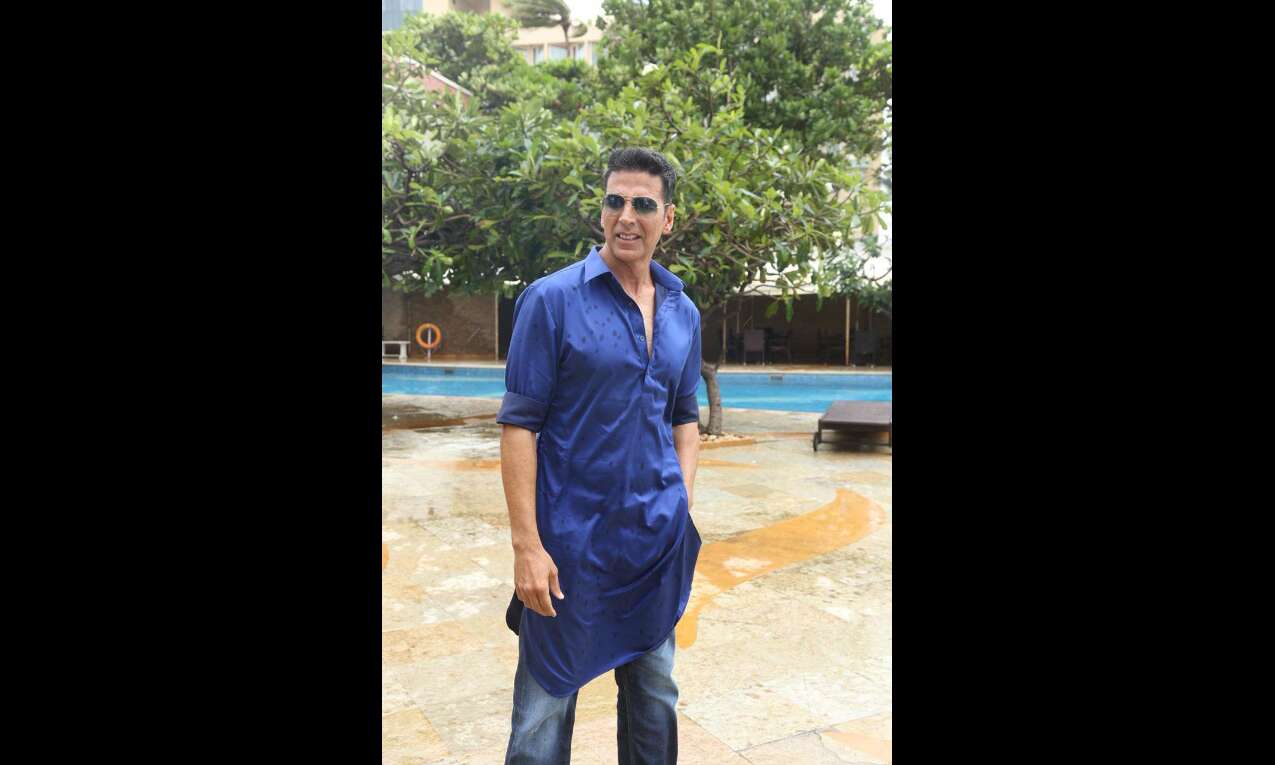 Akshay Kumar is gearing up for the release of his upcoming film 'Prithviraj'. The film, which is based on the legendary warrior king Prithviraj Chauhan, is one of his most ambitious projects of Kumar. To make a historical film, one indeed needs a lot of research and reportedly, the director of the film Dr Chandraprakash Dwivedi has dedicated 18 years to this subject as he wanted to bring an authentic retelling to the big screen. The research was so authentic that even Akshay was taken aback by it.

Applauding the director for his extensive research, Akshay said that when Dr Chandraprakash narrated the film, he was taken aback by the amount of research that he did while writing this film.

The actor revealed that writing and directing a historical film is not easy and the director waited for 18 years to nurture and make 'Prithviraj' the most glorious retelling of the Samrat's life.

"I hope it becomes the most authentic reference point for the king's life," he said.

It is also reported that producer Aditya Chopra converted an entire floor of the 'Yash Raj Films Studios' in Andheri into a research wing.

Dwivedi revealed, "We kept the research bay fully operational till the last day of the shoot. Now, we are exploring a plan to showcase the research work to people."

'Prithviraj' is said to be one of the biggest attractions on the big screen this Summer.