Akshay steps back as 'Vimal' ambassador after severe backlash 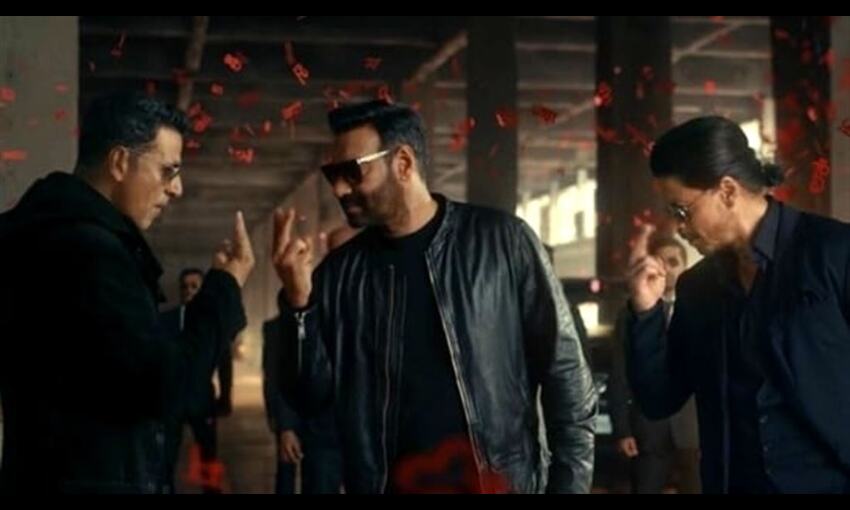 Akshay Kumar announced that he will no longer be the brand ambassador of a tobacco brand he had recently signed up for. The actor announced his social media post midnight on April 21.

Akshay was the latest Bollywood star after Ajay Devgn and Shah Rukh Khan to join 'Vimal' promos for their cardamom products. It is a brand that also sells tobacco products. His decision was not well received by fans.

He then apologised to his fans with a note on 'Instagram'.

"I am sorry. I would like to apologise to you, all my fans and well-wishers. Your reaction over the past few days has deeply affected me. While I have not and will not endorse tobacco, I respect the outpouring of your feelings in light of my association with 'Vimal Elaichi'. With all humility, I step back. I have decided to contribute the entire endorsement fee towards a worthy cause. The brand might continue airing the ads till the legal duration of the contract that is binding upon me, but I promise to be extremely mindful in making my future choices. In return I shall forever continue to ask for your love and wishes," he wrote.

Recent advertisements for the brand showed Shah Rukh and Ajay Devgn welcoming Akshay to the 'Vimal universe'. All of them struck the Vimal salute and chewed on the elaichi (cardamom). Akshay fans were unhappy that he was promoting a harmful product. They even shared old videos of him in which he had spoken about his aversion to alcohol, cigarettes and other products, to remind him of what he has once said.